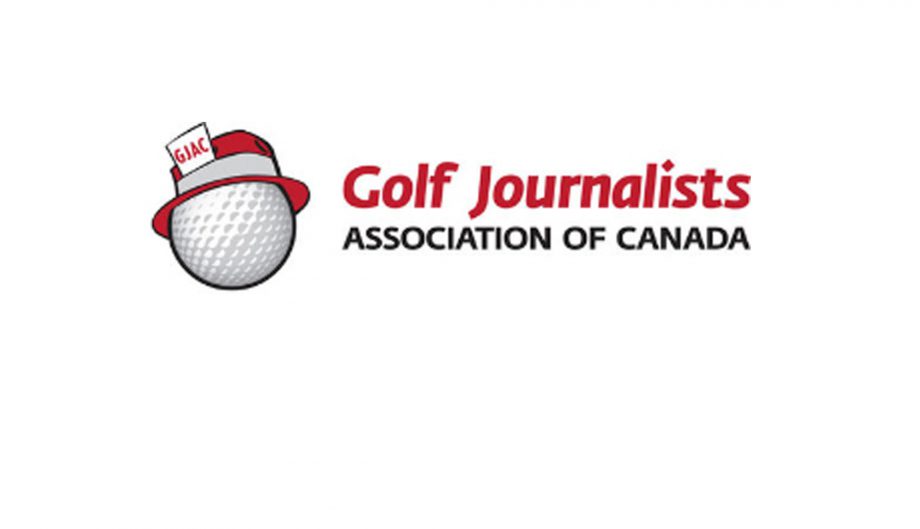 Salvian, who works for Rams Live as a colour commentator/sideline reporter for the men’s volleyball team, is also a part-time editorial assistant at the CBC, and previously worked at the London Free Press.

The varsity athlete and academic All-Canadian at Ryerson was thrilled to receive the news.

“To receive this bursary recognizing my work in sports journalism is a huge honour,” said Salvian. “Sports are my greatest passion in life, which is why I’ve chosen this career path. I truly believe that if you love what you do, you will never work a day in your life. Not a single story I submitted for this bursary was done because I had to for work, but because I love sports and I love to write. To be recognized for my passion is a wonderful feeling.”

Salvian receives $2,000 from Freedom 55 Financial for her efforts, and is invited to attend GJAC’s annual Writing and Photography Awards ceremony and dinner in July at the historic Mississaugua Golf and Country Club.

“On behalf of Freedom 55 Financial, I’m honoured to award Hailey with this scholarship recognizing her talent and contributions to sports journalism,” said Mike Cunneen, Senior Vice-President, Freedom 55 Financial. “We believe in helping Canadians achieve their goals at every stage of life and we’re proud to be a part of Hailey’s journey as she continues to pursue her passion.”

Salvian impressed the four-judge panel with her writing prowess and multimedia skill-set.

“Hailey stood out for her sharp writing skills, versatility and clear devotion to journalism,” said Jason Logan, editor of SCOREGolf Magazine and GJAC Scholarship co-ordinator. “Her application included multiple print, radio and television clips, not only from her time at Ryerson, but from the London Free Press, Toronto Sun, National Post and CBC. That she possesses such an impressive portfolio at such a young age shows both initiative and a real hunger for telling great stories.”