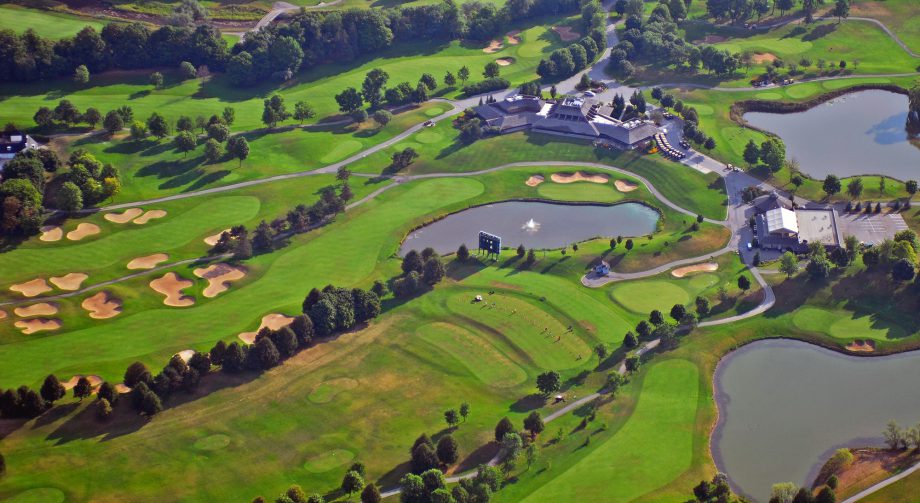 Listen in to our press conference…

OAKVILLE, Ont. – Glen Abbey Golf Club in Oakville, Ont., has been selected to host the 2016 RBC Canadian Open, as announced today by Golf Canada and RBC.

With the venue confirmed, the Jack Nicklaus-designed, Oakville, Ont. layout will host back to back RBC Canadian Opens, beginning this July 20-26 with the 2015 RBC Canadian Open and then again July 18-24, 2016.

For Golf Canada CEO Scott Simmons, a two-year commitment to Glen Abbey will allow the tournament to build multi-year momentum in the community and deliver innovative activities to enhance the championship experience for players and spectators alike.

“Together with our partners at RBC, we are proud to announce the RBC Canadian Open will be contested at Glen Abbey Golf Club in 2016.” said Golf Canada CEO Scott Simmons.  “Glen Abbey has always been a terrific host venue for this championship and we look forward to reconnecting with fans and volunteers from Oakville and the Greater Toronto Area who have embraced the RBC Canadian Open over the years.”

“With its storied history, beautiful greens and central location, Glen Abbey has proven to be a premiere venue to host players and golf fans alike,” noted Jane Broderick, Chief Brand and Communications Officer, RBC. “We, along with Golf Canada have worked hard to make the RBC Canadian Open a best-in-class tournament with a strong competitive field and fan engagement opportunities, and we look forward to welcoming everyone back to this prestigious course.”

The RBC Canadian Open was last contested at Glen Abbey in 2013, when Team RBC’s Brandt Snedeker picked up his sixth PGA TOUR victory. That year’s event was selected as the “Most Fan-Friendly Event” by the PGA TOUR as part of their annual year-end awards.

The return to Glen Abbey through 2016 marks the first time since 2008 and 2009 that the club has hosted back to back RBC Canadian Opens.

“Since the Canadian Open was first played on this Jack Nicklaus Signature course in 1977, Glen Abbey has produced many worthy champions including Tiger Woods, Vijay Singh, Greg Norman, Lee Trevino, Curtis Strange and Brandt Snedeker,” said Rai Sahi, ClubLink President and CEO. ‘The Abbey’ and the Canadian Open share a special connection and we look forward to adding to that legacy through 2016.”

The 2015 edition of the event will once again raise money in support of national charity partner – Ronald McDonald House Charities Canada. To help welcome the RBC Canadian Open back to Glen Abbey, the Town of Oakville has declared July as Oakville’s Month of Sport.

Glen Abbey was owned and operated by Golf Canada from 1982 to 1998 before the property was sold to ClubLink in the fall of 1998. As the longtime home of Canada’s National Open Championship, ‘The Abbey’ hosted 22 Canadian Opens between 1977 and 2000, as well as, those in 2004, 2008, 2009 and 2013. Golf Canada’s head office and the Canadian Golf Hall of Fame and Museum are located on the grounds of Glen Abbey Golf Club.