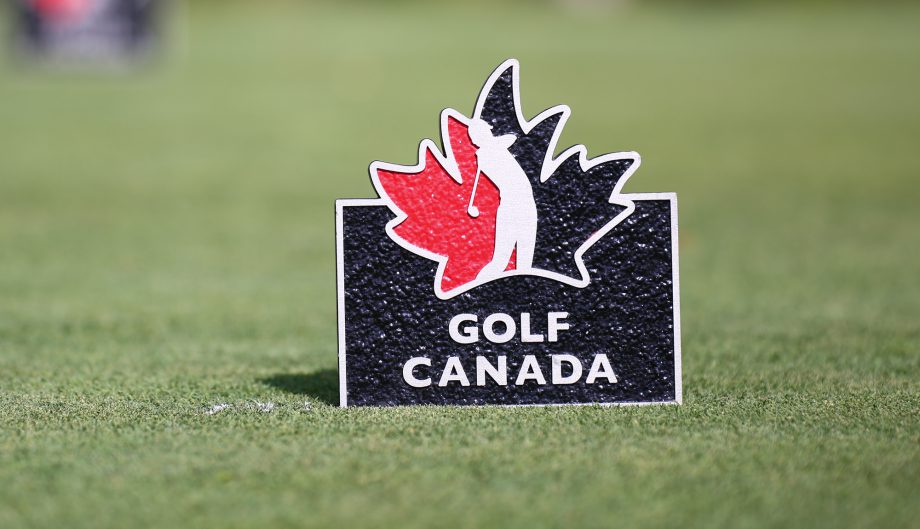 Golf Canada is pleased to announce its competition schedule including host clubs and dates for the 2017 championship season.

A total of 25 professional and amateur championships, as well as qualifying events into Canada’s two National Open Championships—the RBC Canadian Open and the Canadian Pacific Women’s Open—will be conducted in 2017.

“We are proud to announce our 2017 championship schedule and anxiously await the spirited competition shared by nearly 3,000 athletes at many of Canada’s premier golf facilities,” said Golf Canada interim CEO and Chief Sport Officer Jeff Thompson. “As the governing body, it is our privilege to conduct these great competitions in partnership with our host venues, sponsors, and thousands of dedicated volunteers from coast to coast. These championships provide high levels of competition and development opportunities while also offering the chance for competitors to stamp their names in Canada’s storied golf history.”

The complete 2017 championship schedule as well as registration information can be found here.

Golf Canada’s championship season kicks off with the Future Links Pacific Championship, May 12-14, at Chilliwack Golf Club in Chilliwack, B.C. The event is the first in a series of six regional junior competitions in association with Future Links, Canada’s national junior golf program.

The 15th playing of the Canadian University/College Championship will be hosted by Georgian College from May 29 to June 1 at Tangle Creek Golf & Country Club in Barrie, Ont. The championship will be the first of eight national amateur competitions contested in 2017.

Beginning in late July, Ontario will host a number of competitions including the 104th Canadian Women’s Amateur Championship (Cutten Fields in Guelph, Ont.).

A two-stage qualifying procedure for the 2017 RBC Canadian Open will feature a trio of regional qualifying competitions in British Columbia (Bear Mountain Golf Resort in Victoria on May 9), Ontario (Blue Springs Golf Club in Acton on May 15), and Quebec (Club de golf de la Vallée du Richelieu in Sainte-Julie on June 5). The final qualifying event will be held at Heron Point Golf Links in Ancaster, Ont., on July 24.

On Saturday, July 22, as a kick-off event to the 2017 RBC Canadian Open, Glen Abbey will also open its fairways to junior competitors from across Canada for the ninth annual Future Links Junior Skills Challenge National Event.

For the 29th time in the 108-year history of Canada’s National Men’s Open Championship, Glen Abbey Golf Club in Oakville, Ont., will play host to the RBC Canadian Open from July 24-30. In 2016, Venezuelan Jhonattan Vegas was crowned champion, finishing one stroke ahead of John Rahm, Dustin Johnson and Martin Laird. The Canadian storyline of the week was the memorable performance of Kimberley, B.C. product and Team Canada member Jared du Toit, who entered the final round with a share of second alongside U.S. Open champion Dustin Johnson.

To coincide with the “Canada 150” celebrations, Golf Canada is proud to bring a number of golf championships to the Ottawa region in 2017. The 2017 Canadian Pacific Women’s Open will return to the nation’s capital and Ottawa Hunt & Golf Club from August 21-27. Ariya Jutanugarn captured last year’s Canadian Pacific Women’s Open by four strokes, securing her fifth LPGA victory of the 2016 season. The tournament’s Monday Qualifier will take place at Camelot Golf & Country Club in Cumberland, Ont., on August 21.

Golf Canada’s final national championship of the 2017 season, the 55th Canadian Men’s Senior Championship, will be hosted at The Kanawaki Golf Club in Kahnawake (Montreal), Que., from September 10-14.

The Golf Fore the Cure presented by Subaru National Event will be held at Brantford Golf & Country Club on September 26.  The one-day event is a celebration of the success of all Golf Fore the Cure events held nationwide during the 2017 season. To date, the program’s fundraising efforts have totaled more than $5.9 million for breast cancer research.

As the National Sports Federation and governing body of golf in Canada, Golf Canada conducts the country’s premier amateur and professional golf championships as part of its mandate to promote the sport and aid in the development of the nation’s world-class talent. The organization is also a proud participant in the Canada Summer Games, to be held this year in Winnipeg from July 28 – August 13.