Astor Trophy set to kick off at Royal Colwood 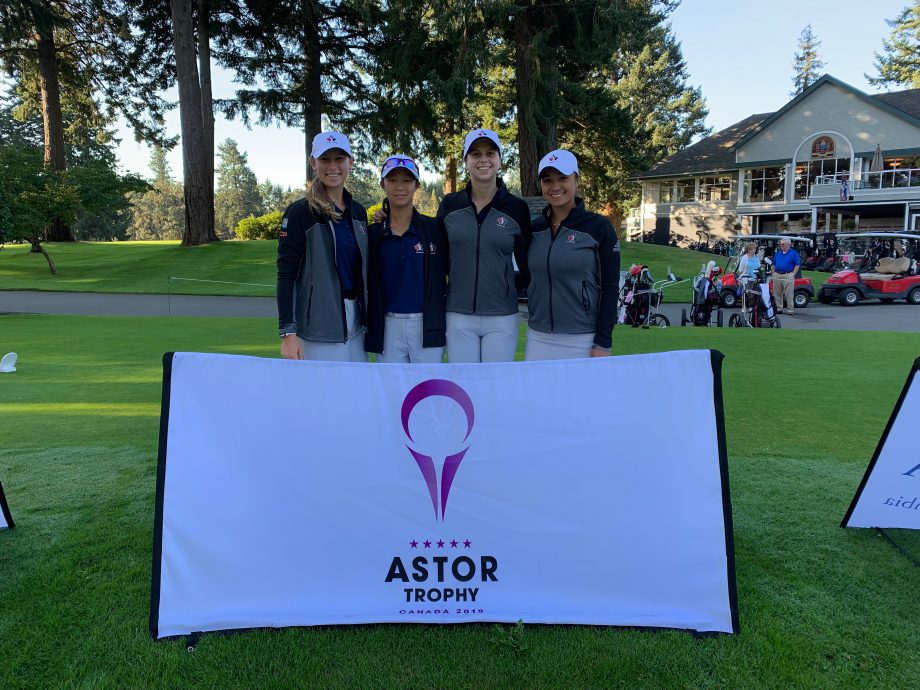 The Astor Trophy competition is held every four years between teams from Australia, Canada, Great Britain & Ireland, New Zealand and South Africa. Each country is represented by four female players and each country contests foursomes and singles match play in a round-robin format.

The athletes selected by Golf Canada for the Astor Trophy were determined based on an assessment of world rankings and head-to-head results among those with a declared intent to compete.

“We’re thrilled to be hosting this international championship at one of the finest courses Canada has to offer,” said Golf Canada tournament director Adam Helmer. “Royal Colwood is in fantastic shape and will prove to be an excellent challenge for some of most talented junior golfers from around the world.”

The 20-year-old Parsons recently competed at the Pan American Games in Lima, Peru, where she was part of Canada’s bronze-medal-winning mixed team. Parsons also finished fifth in the women’s competition in Lima. She is a junior at Indiana University, where this past spring she won her first collegiate event at the Lady Boilermaker. She was a semi-finalist this summer at the PNGA Women’s Amateur Championship. Parsons won the 2018 B.C. Women’s Amateur Championship and is a former member of Golf Canada’s National Junior Girls Squad.

The Astor Trophy has been contested every four years since the inaugural event in 1959. It began as the Commonwealth Trophy and the name was changed to the Astor Trophy in 2007 to allow Irish players to compete on a Great Britain & Ireland team.

Past Canadian participants include Lorie Kane, Marlene Streit, Dawn Coe-Jones and A.J. Eathorne. Past international players include former world No. 1 Lydia Ko and Catriona Matthew, the captain of the 2019 European Solheim Cup team.