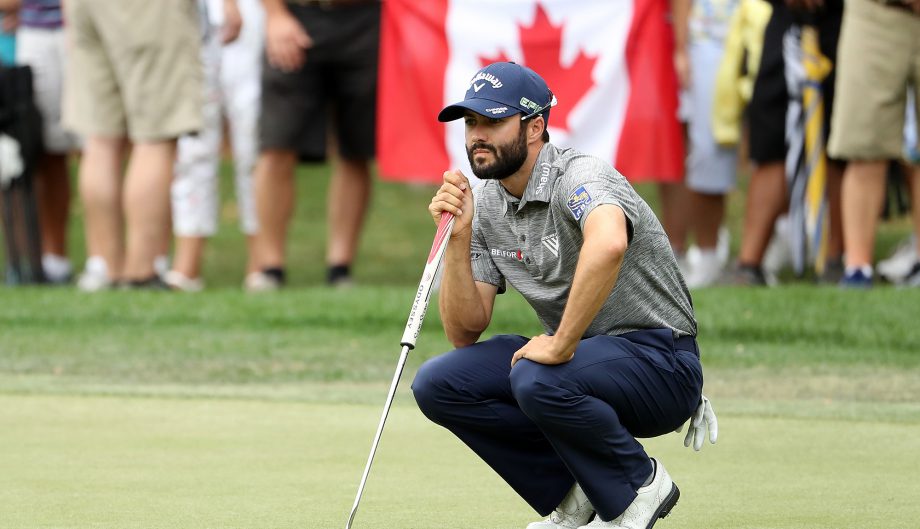 On behalf of the almost 6 million golf enthusiasts from coast-to-coast, Golf Canada is absolutely thrilled to congratulate Adam Hadwin on earning his spot in the 2017 Presidents Cup, Sept. 28 – Oct. 1 at Liberty National Golf Club.

Adam showed tremendous consistency all season long and it is a testament to his commitment and hard work that he achieved this important goal in becoming only the third Canadian ever to compete in the biennial team event. 2017 has been a momentous year for this proud Canadian, from his historic 59 at the CareerBuilder Challenge and first-ever PGA TOUR win at the Valspar Championship to his top-15 finish this past weekend to lock up his spot on the International Team. Adam has given golf fans nation-wide, a season’s worth of incredible performance and we look forward to supporting his continued strong play representing Canada at the Presidents Cup.

Both Mike and Adam are tremendous ambassadors for Canadian golf and we wish them continued success representing Canada on one of the game of golf’s greatest stages.
– – –
Laurence Applebaum
CEO
Golf Canada