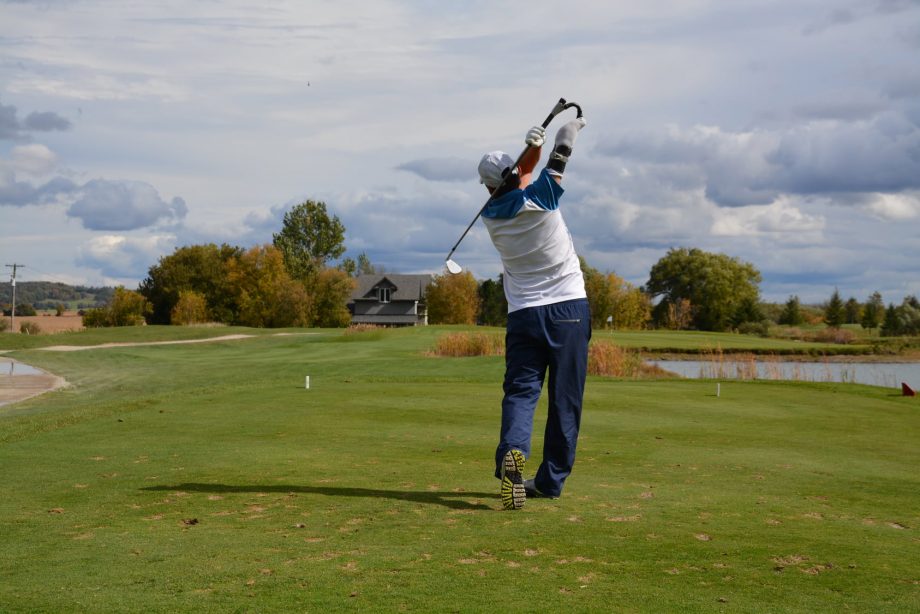 Golf Canada is committed to providing the highest level of competition for amateur golfers of all abilities and is proud to announce the inaugural Canadian All Abilities Championship will be conducted Sept. 22-24 at Humber Valley Golf Course in Toronto.

The national golf championship will be contested as a 36-hole competition and will feature players from across Canada with neurological, intellectual, sensory, and physical impairments.

Originally scheduled to launch in 2020, but delayed due to restrictions from the pandemic, the Canadian All Abilities Championship supports Golf Canada’s commitment to create a more inclusive and respectful sport environment across the Canadian golf community.

“We are extremely proud to officially announce the formation of the inaugural Canadian All Abilities Championship,” said Golf Canada Chief Sport Officer Kevin Blue. “We are happy to contest another national golf championship for a new group of talented and committed competitors. We also want to thank our friends at the City of Toronto for sharing in this inclusive journey and inviting the athletes to compete for a national title at Humber Valley.”

With international competitors not permitted for this year’s championship, a total of 30 players from regions across Canada will compete at Humber Valley include 15 who recently took part in the Ontario Disability Championship, September 14-16 at Woodington Lake Golf Club in Tottenham, Ont. A full list of championship competitors is available here.

Humber Valley Golf Course is a municipal golf facility located on the west bank of the Humber River. The club has invested a significant amount of capital in recent years to improve accessibility and course conditions to appeal to golfers of all ability and skill levels.

“Humber Valley Golf Course is celebrating 100 years of operation this year”, said Toronto Mayor, John Tory. “City staff have worked hard to update course conditions over recent years to improve accessibility and allow golfers of all abilities and skill levels to play. I’m delighted that Humber Valley Golf Course is able to host athletes to compete for a national title at the inaugural Canadian All Abilities Championship.”

A number of significant enhancements have been made to Humber Valley’s facilities including widened doorways and an elevator installed in the clubhouse. The City of Toronto has also invested in a number of course modifications including making tee decks and bunkers more accessible by flattening out areas of entry point.

All players with a European Disabled Golf Association (EDGA) Player Pass have been approved to compete for points on the World Ranking for Golfers with Disabilities (WR4GD). Players are eligible for an EDGA Player Pass if they classify in one of the following disability categories: Amputation; Intellectual; Visual Impairment; Neurological; Other (short stature, orthopedic, etc.).

As a legacy of the inaugural Canadian All Abilities Golf Championship, Golf Canada will be donating a SoloRider (Para Golfer adaptive golf equipment) to the City of Toronto to support golfers with disability.

Golf Canada has worked with several partner organizations on the Canadian All Abilities Championship including Special Olympics Canada, Blind Golf Canada, Canadian Amputee Golf Association, Emeritus Golf, The R&A, EDGA, and others to ensure an inclusive and fair competition is provided to the athletes. The inaugural championship is proudly supported by Golf Canada national partners CP, Levelwear, Titleist & Footjoy, and Sport Canada as well as championship partners including Turf Care, the R&A and Dol Turf.

Golf Canada acknowledges and respects the Indigenous Peoples of Canada that for hundreds of generations have been the keepers of the territories where we all live and work. We also acknowledge, along with our partners at the City of Toronto, that Humber Valley Golf Course is located on the traditional territory of many nations including the Mississaugas of the Credit, the Anishnabeg, the Chippewa, the Haudenosaunee and the Wendat peoples and is now home to many diverse First Nations, Inuit, and Métis peoples. We also acknowledge that Toronto is covered by Treaty 13 with the Mississaugas of the Credit.

A complete list of Golf Canada’s competitions is available here.