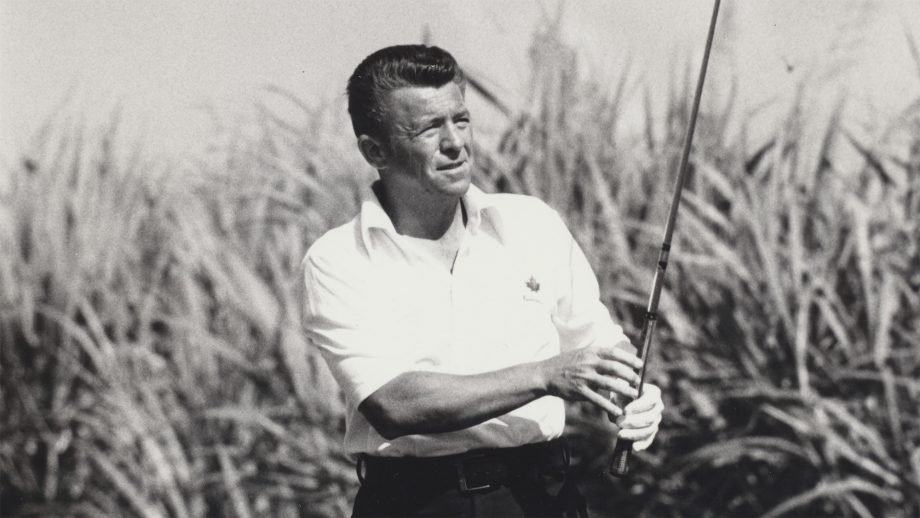 Together with Alberta Golf and the Canadian golf community, Golf Canada is saddened by the passing of Canadian Golf Hall of Fame honoured member Robert L. Wylie, who passed away on Sunday, Sept. 19 at the age of 91.

Born on Sept. 29, 1929 in Calgary, Alta. Wylie was a longtime member of the Calgary Golf and Country Club.

As a young up-and-coming player, he tested his mettle on the PGA TOUR in 1957 before returning to the amateur ranks where some of his greatest accomplishments were still ahead of him. After being reinstated as an amateur in 1960, Wylie won the first of his five Alberta Amateur Championships and his second Alberta Open. The affable Calgarian had attacked senior golf with the same intensity he showed throughout his career, winning four consecutive Senior Golf Championships of Canada from 1985 to 1988.

During an interview in 2018, Wylie spoke to his ball-striking and golf swing as the most renowned golf attributes he would be remembered for.

“I’ve never really thought too much about it to be honest. Sure, I had a lot of success as an amateur, but I think I am most proud of the golf swing I developed through a lot of hard work. I don’t think anyone worked at it more than I did. Over the years, I had a lot of nice things said about my ball striking by other golfers and that means a lot. Not to sound immodest, but in my prime, I don’t think I ever played with anyone that hit it better than I did, especially the irons. I never felt like I was awed by any other player. Even as a senior, I could do anything I wanted with a 2-iron, which is a bit of a lost art.”

Memorial details will be available in the coming days.