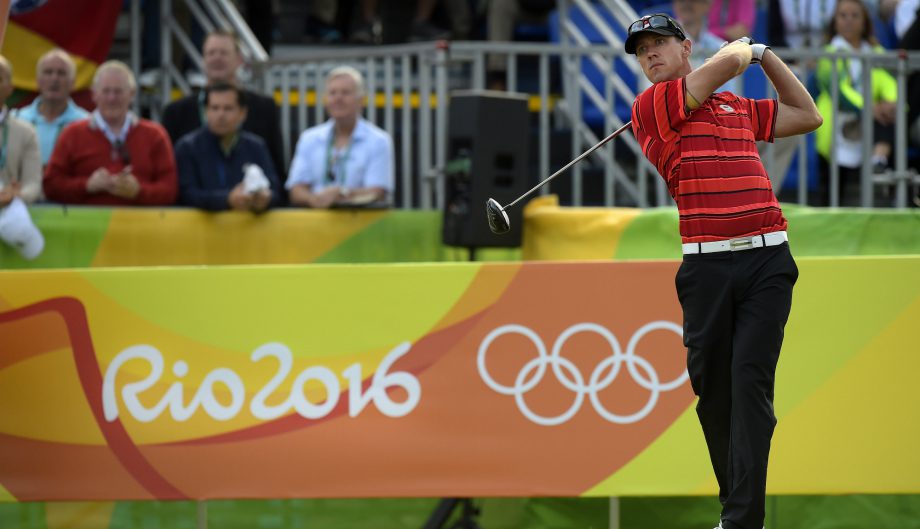 The International Olympic Committee (IOC) announced on the weekend that golf will be extended through the 2024 Olympics.

Golf was already in the program for the 2020 Olympics in Tokyo and on Saturday the IOC approved all 28 sports from Rio for the 2024 games.

The International Golf Federation (IGF) – the official international federation for golf at the Olympics and Paralympics – released a statement on Sunday.

“We were always confident that golf would deliver exciting men’s and women’s competitions in Rio de Janeiro and even at that, it exceeded our expectations. Now, we are excited to build upon the success from last year as we prepare for the 2020 Games in Tokyo and, hopefully, beyond.”

Golf made its return to the Olympics in Rio after a 102-year hiatus. Britain’s Justin Rose and South Korea’s Inbee Park were the gold medallists.

Canada came to Rio as the defending gold medallist in the men’s competition thanks to George Lyon’s victory at Glen Echo Country Club in the 1904 St. Louis Olympics.

The location of the 2024 games has not been officially released.