Canadian golf journalists names their 2015 Players of the Year 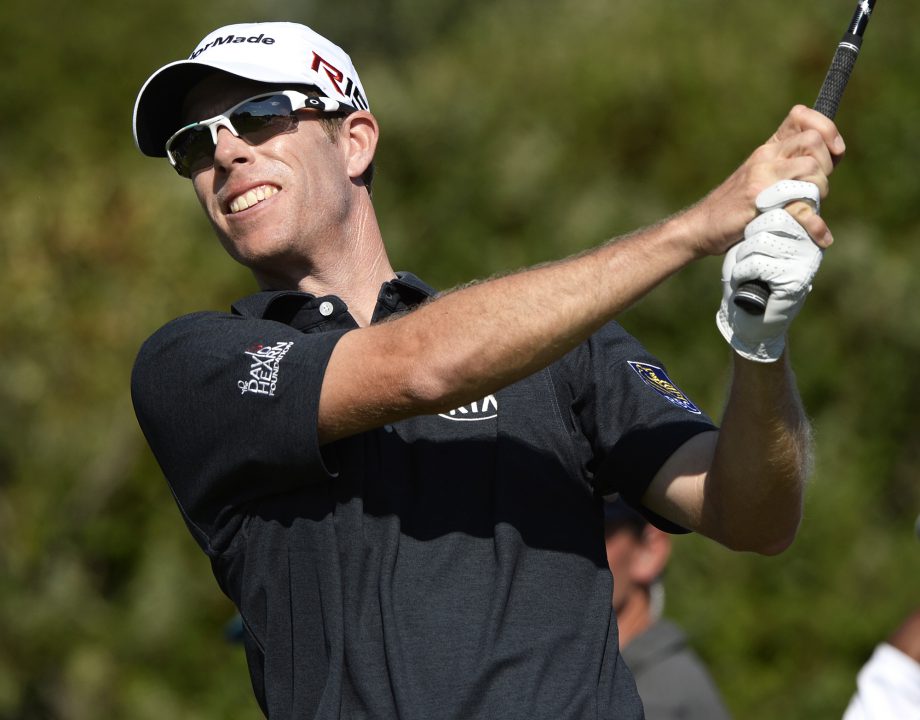 TORONTO – In a year in which Brooke Henderson stole the show in Canadian golf, she can add two more honours to her trophy case.

The Golf Journalists Association of Canada (GJAC) is proud to announce Henderson, David Hearn, Corey Conners, and Maddie Szeryk are the 2015 Players of the Year as voted by GJAC members across the country. Henderson’s spectacular first season as a professional was also named the Canadian Golf Story of the Year.

“GJAC is thrilled to honour these wonderful golfers in 2015,” said Grant Fraser, GJAC President. “The accomplishments of the winners – and each of the nominees – show that Canadian golf is in very good hands.”

Henderson became the first Canadian to win on the LPGA Tour since Lorie Kane in 2001 after capturing the Cambia Portland Classic by eight shots. At 17 years, 11 months, and 6 days old, she was the third-youngest champion in LPGA Tour history and was granted LPGA Tour membership in August. The native of Smiths Falls, Ontario also defended her title at the 2015 PGA Women’s Championship of Canada and notched one victory (with five top-10’s in five events played) on the Symetra Tour. Henderson ended the year 17th on the Rolex Rankings – the official world ranking of female professional golfers.

Her choice as Female Professional of the Year was a unanimous decision.

Meanwhile, David Hearn – who’s run at the RBC Canadian Open was another nominee for Canadian Golf Story of the Year – was named Male Professional of the Year. Hearn is Canada’s highest-ranked male golfer, and nearly won twice on the PGA Tour in 2015. He held the 54-hole lead at the Canadian Open, and then lost in a playoff at The Greenbrier Classic. The 36-year-old finished 55th in the FedEx Cup standings and earned $1.8 million – his highest total ever as a professional.

Corey Conners was named the Male Amateur of the Year for the third year in a row in a tight vote with Blair Hamilton and Garrett Rank. After finishing as runner-up at the U.S. Amateur in 2014, Conners participated in The Masters where he played the first two rounds with Mike Weir. The 23-year-old finished as low amateur before announcing he would turn professional. He was ranked 21st on the Official World Amateur Golf Ranking prior to turning pro.

Maddie Szeryk was named Female Amateur of the Year after finishing first on Golf Canada’s National Women’s Order of Merit. The Golf Canada national team member is currently ranked no.38 (first in Canada) on the Official World Amateur Golf Ranking. The 19-year-old is set to graduate from Texas A&M in 2018, and in her first collegiate season, she was named the Southeastern Conference Freshman of the Year.