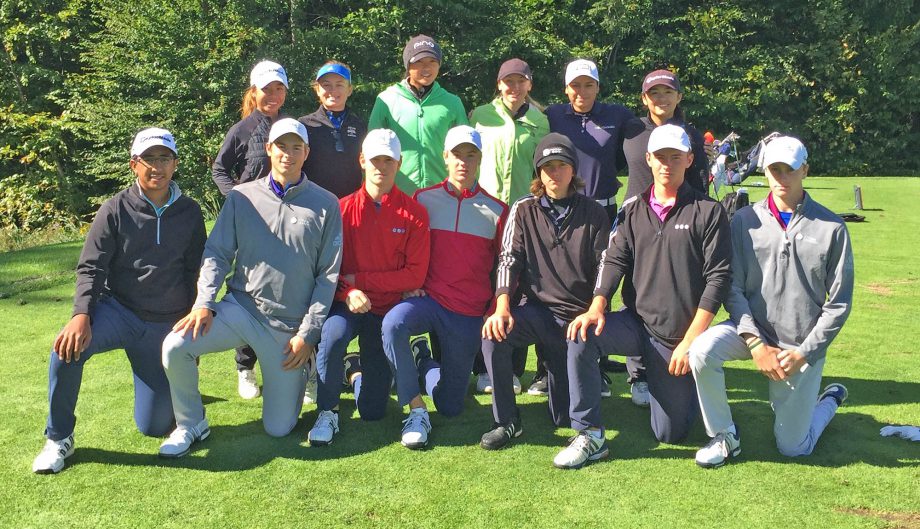 UXBRIDGE — Six players are returning to Team Ontario (U19) in 2018 and will be joined by eight new faces as Golf Ontario is pleased to announce the newest installment of the squad. The 2018 team will see an even split of seven boys and seven girls.

“The start of a new season is always exciting but this year even more so,” said Millage. “This group is filled with talented, young athletes that are striving to be better and willing to do the work necessary to achieve their goals. I expect one of the hardest working teams this year and I have no doubt that they will show their off-season work next spring.”

The team will train throughout the winter at Peak Performance Golf in Vaughan. They will have a pair of local camps, followed by three winter warm weather camps including the Can/Am Matches, during March Break with the South Carolina Junior Golf Association at the Wachesaw Plantation Club in Murrells Inlet, South Carolina.