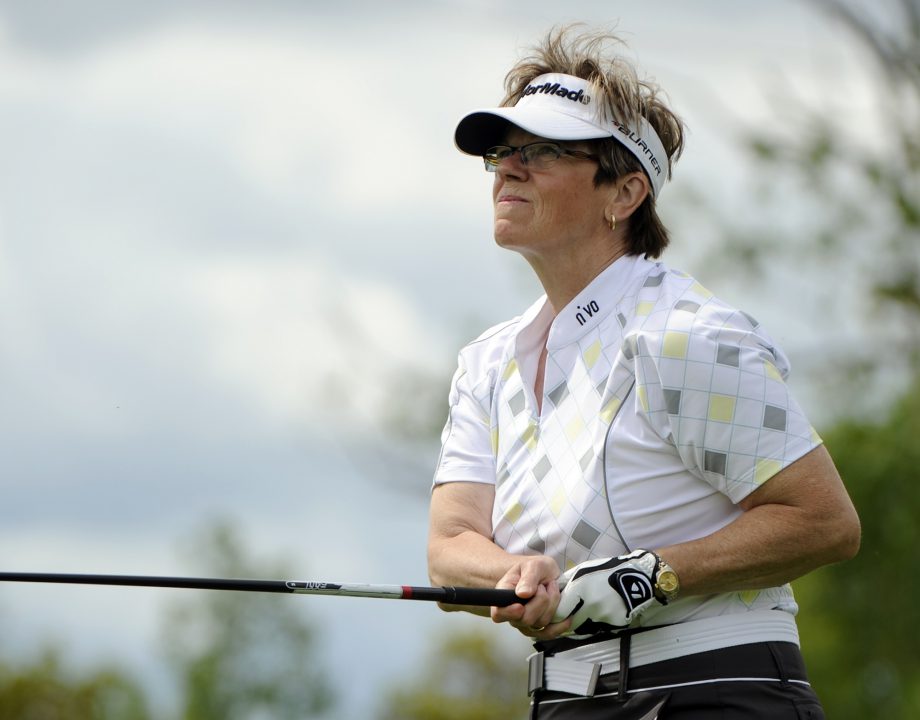 Golf Canada and the Canadian Golf Hall of Fame and Museum are sad to report the passing of Jocelyne Bourassa.

The Quebec golf legend was a pioneer and inspiration to young female golfers across the country for close to 60 years.

“I wouldn’t be here and able to talk about my career without Jocelyne,” said Lorie Kane who won four times on the LPGA Tour and was inducted into the Canadian Golf Hall of Fame in 2016.

“When I decided to turn pro in 1993 she was working with du Maurier to establish the du Maurier series so I was able to learn how to be a pro from one of the best.”

Kane said the lessons included dealing with sponsors and how to give clinics and how to make the game fun on the corporate level.

“All of those things helped elevate me to who I am today,” she says. “I think it was my second tournament I played in that series I was pretty nervous about how I might be accepted or treated and Jocelyne made a point of coming over to me and telling me I was welcome and that if I ever needed advice she was there for me.”

She also won the Canadian Women’s Amateur in 1965 and again in 1971 and then turned pro the following year.

“She and I went head-to-head a lot as junior players,” says Sandra Post who has fond memories of her follow Canadian Golf Hall of Famer.

“We were competitors back then but as the years went on we became very good friends. She was so much fun to be around. Very popular and very talented.”

Bourassa joined the LPGA Tour in 1972 and won their Rookie of the Year award. That helped her garner the Bobbie Rosenfeld Award that year as Canada’s best female athlete.

The Shawinigan, Que., native was also named to the Order of Canada in 1972.

Her biggest professional victory came the following year when she captured the inaugural La Canadienne at the Municipal Golf Club in Montreal.

No other Canadian was able to win the Canadian Women’s Open until Brooke Henderson’s victory 45 years later in Regina.

Post says it was Bourassa who helped make that event one of the most popular on the LPGA Tour with the players.

“They updated the accommodations, and the hospitality wanting the players to have a great experience,” said Post. “At that time they were really cutting edge.”

Bourassa was active in helping promote golf in Quebec at all levels and served on the Quebec Golf Hall of Fame Committee from 2011 to 2019.

The Golf Journalists Association of Canada honoured her in 2014 with their highest honour, the Dick Grimm Award, for a lifetime of service to the game.

“This is a sad day for Canadian golf,” said Meggan Gardner, head of Heritage Services for Golf Canada. “Jocelyne Bourassa was Canada’s first golfer to win an LPGA event in their home country but she took her national pride to the next level by helping to develop a competitive tournament series for women.

“Outside of her playing record, which is very impressive, she was a great mentor to golfers of all levels. Her legacy will continue to shine for many years to come.”

Bourassa, who was 74, had been battling dementia for several years.

Donations can be made in memory of Jocelyn to First Tee – Québec at this link.