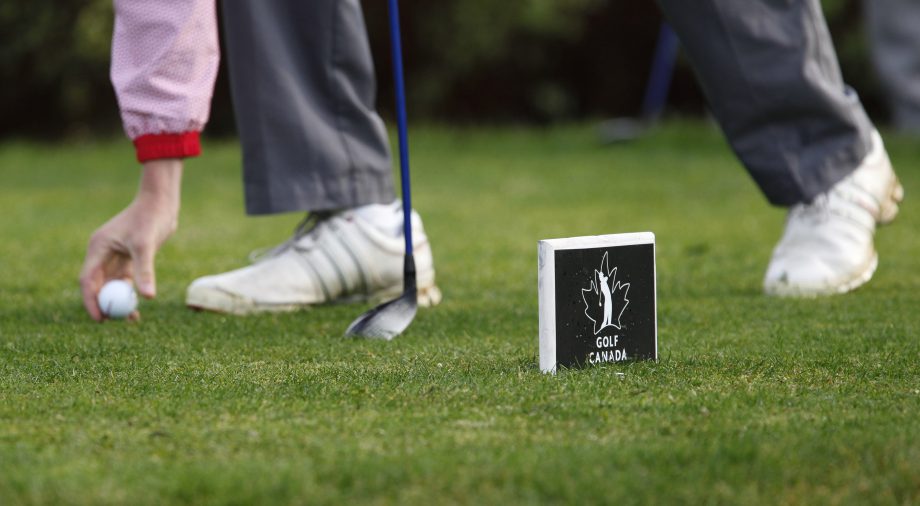 With nearly 5.7 million Canadian golfers and 60 million golf rounds played annually, it’s no surprise golf is the number one participation sport in the country and the anchor for a newly launched initiative at GolfCanadaGolf.ca to herald the love of the game.

Earlier this spring, a collection of golf industry leaders gathered to create the Golf Canada Golf campaign to invite Canadians to share their stories and show their support for Canadian golf. This upcoming Canada Day holiday, golfers from all points far and wide in Canada are encouraged to add their nostalgic story about the great game of golf with a special incentive; the most compelling submissions have the chance to be profiled during the upcoming RBC Canadian Open.

“The Golf Canada Golf campaign welcomes Canadian golfers from all corners of Canada, walks of life and ages and stages to share their personal stories and special connections to the game,” shared Gavin Roth, Chief Commercial Officer with Golf Canada.

Since its spring launch, the campaign has logged more than 100 story profiles to www.golfcanadagolf.ca, more than 10,000 story views and over 1.75 million impressions through social media. Stories have been shared from regions across Canada and the hashtag #golfcanadagolf has been gaining momentum in the weeks since the campaign launched.

As part of the campaign to profile the game of golf, a custom website – www.golfcanadagolf.ca – was developed to feature a mix of stories, from professionally filmed feature segments to personal submissions by golfers with a unique story to share.

“We’re excited that Canadian celebrities, like former Toronto Maple Leaf Wendel Clark and Canada’s top-ranked player on the Women’s World Ranking Brooke Henderson have joined in to support the campaign, in addition to a number of feature stories that were filmed to launch the campaign,” added Roth. “Canadian LPGA Tour player Alena Sharp also shares her story – a tribute to the impact her dad had on her golfing career – as part of the campaign’s family focus.”

The site also features a social media hub that curates stories using the hashtag #golfcanadagolf as well as resources for golfers looking to find a course, connect with a PGA of Canada professional or learn more about junior golf programs in their community.

Sharing golf’s story means celebrating the health, social, economic, competitive and charitable benefits of the game in Canada. A snapshot of the Canadian golf landscape reveals an industry that is worth more than $14.3 billion annually to the Canadian economy, numbers that reinforce the massive financial, charitable, social, tourism and environmental impact golf has in communities across Canada.

In addition, Canadian golf facilities are a channel for major charitable giving with close to 37,000 events at Canadian courses helping to raise more than $533 million annually for worthwhile causes.

The Golf Canada Golf campaign was developed and executed in partnership with BrandFire Marketing Group, a full-service agency based in Toronto that in 2014 was named among Profit 500’s Fastest Growing Companies in Canada.

The campaign will extend throughout the 2015 season, inviting golfers and sport enthusiasts to share and celebrate the many stories that make the game of golf special in Canada.