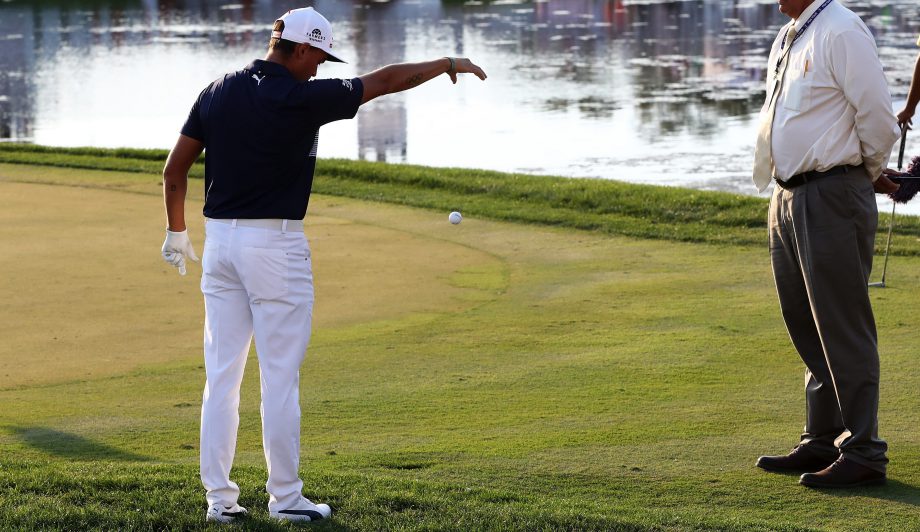 The USGA and The R&A have unveiled the new Rules of Golf, to be implemented on 1 January 2019.

The USGA and The R&A finalised golf’s new Rules this month after an extensive review that included a request for feedback from the global golf community on the proposed changes. Golfers can now access the official 2019 Rules of Golf by visiting www.RandA.org or www.usga.org/rules.

The process to modernise the Rules began in 2012 and was initiated to ensure that the Rules are easier to understand and apply for all golfers and to make the game more attractive and accessible for newcomers.

As the National Sport Federation and governing body, Golf Canada worked alongside The R&A and the USGA on the Rules modernisation initiative.

While the majority of proposed Rules remain intact in the final version, several important changes to the initial proposals and further clarification of many Rules were incorporated.

The most significant adjustments made following the review of feedback received from golfers around the world, includes:

“We’re thankful for the golfers, administrators and everyone in the game who took the time to provide us with great insight and thoughtful feedback,” said USGA Senior Director of Rules & Amateur Status, Thomas Pagel. “We couldn’t be more excited to introduce the new Rules ahead of their education and implementation.”

David Rickman, Executive Director – Governance at The R&A, said, “We are pleased to be introducing the new Rules of Golf after a collaborative and wide-ranging review process which has embraced the views of golfers, rules experts and administrators worldwide. We believe that the new Rules are more in tune with what golfers would like and are easier to understand and apply for everyone who enjoys playing this great game.”

“The approach and process to modernise the Rules was critical to make meaningful changes that are relevant to all golfers worldwide beginning in 2019,” said Golf Canada Director of Rules, Competitions & Amateur Status, Adam Helmer. “We are confident that the outcome of this important initiative will be well received and we will work closely with our club, provincial and national partners to inform and educate Canadian golfers.”

Major proposals introduced in 2017 that have been incorporated into the modernised Rules include:

Presented in digital, text-based form today, the new Rules will also now be translated into more than 30 languages and readied for final delivery via print and digital formats, including searchable Rules of Golf official apps developed by The R&A and the USGA. The full version of the new Rules of Golf in French will be available soon and posted on Golf Canada’s Rules of Golf website at  https://golfcanada.ca/rules-of-golf/

Three important publications, to be distributed this September, will help players and officials, who regulate the game, and provide interpretation and guidance in how the Rules are applied:

More than 30 “how-to apply” videos and a summary of the principal changes are now available at www.RandA.org and www.usga.org/rules.  Additional education tools will be released in September.

Players are reminded that the current edition of the Rules of Golf (2016) must be applied when playing, posting scores or competing for the remainder of 2018. The Rules of Amateur Status and the Rules of Equipment Standards were not part of this review process.

As an extension of their support of the Rules of Golf worldwide, Rolex has made a commitment to support The R&A and the USGA’s efforts to modernise golf’s Rules. The Swiss watchmaker’s contribution to excellence in golf is based on a rich heritage stretching back more than 50 years, forged through pivotal partnerships at every level of the game, from the sport’s leading professional and amateur competitions and organisations, to players at the pinnacle of their sport worldwide.