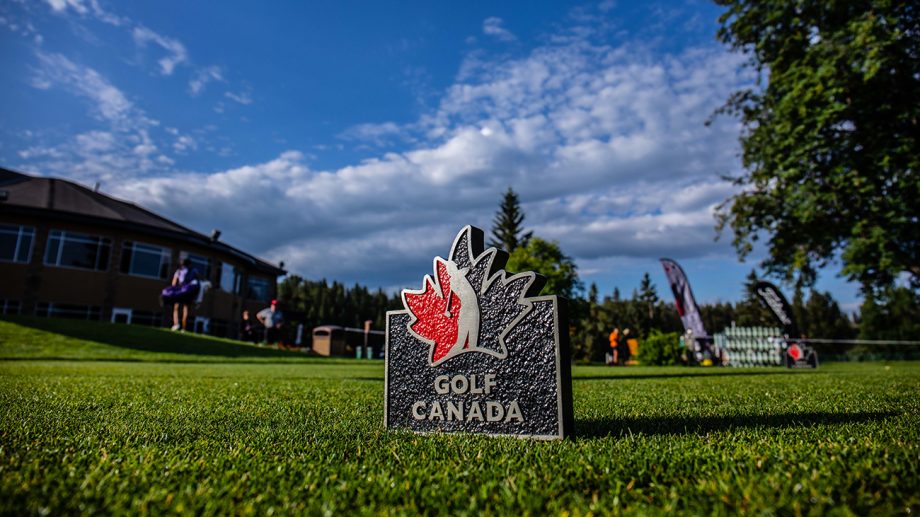 The CP Women’s Open and the RBC Canadian Open draw hundreds of thousands of visitors to our country each year. As major contributors to the local economy, the cancellation of these tournaments due to the pandemic in 2020 and 2021 resulted in the significant loss of revenue for Golf Canada and the communities hosting the tournaments. The Government of Canada is committed to revitalizing major events and festivals and the hard-hit tourism industry, while strengthening communities and local economies.

Today, the Honourable Mona Fortier, President of the Treasury Board and Member of Parliament for Ottawa–Vanier, on behalf of the Honourable Helena Jaczek, Minister responsible for the Federal Economic Development Agency for Southern Ontario (FedDev Ontario), announced an investment of nearly $4.4 million for Golf Canada to support the return of the CP Women’s Open and the RBC Canadian Open tournaments.

This non-repayable investment, made through the Major Events and Festivals Support Initiative (MFESI), is supporting the 2022 CP Women’s Open as well as the RBC Canadian Open, which took place in Toronto in June, to not only return to but exceed their pre-pandemic scale. With this support, Golf Canada is improving its digital presence, enhancing on-site offerings and accommodating more attendees.

This investment is ensuring that Golf Canada safely brings back visitors and succeeds in the future, while providing spillover economic and job benefits to businesses across the region.

“The CP Women’s Open and RBC Canadian Open are great contributors to our region’s local economy. This Government of Canada investment supports the return and enhancement of Golf Canada’s Open events, bringing back hundreds of thousands of visitors to enjoy this major sporting event while generating revenue and jobs across southern Ontario.”

“The CP Women’s Open and RBC Canadian Open have been missed during the past two years by many. The support announced today for Golf Canada will help bring these tournaments back even stronger while also creating important economic benefits and attracting tourists across the region.”

–The Honourable Mona Fortier, President of the Treasury Board and Member of Parliament for Ottawa–Vanier

“The CP Women’s Open and RBC Canadian Open attract hundreds of thousands of visitors each year to our country, generating significant revenues and creating jobs throughout the region. Today’s investment will not only help Golf Canada recover from the pandemic, but also position itself for future growth by bringing high-level talent, increased tourism revenues for local businesses and economic growth in the region.”

-The Honourable Pascale St-Onge, Minister of Sport and Minister for the Economic Development Agency of Canada for the Regions of Quebec

“Golf Canada is deeply appreciative of the support and vision of the Government of Canada in supporting the recovery and celebrated return of major festivals and events such as the CP Women’s Open and RBC Canadian Open. The investment in infrastructure afforded by FedDev Ontario’s support will have a profound impact on our spectator experiences and the long-term success of our National Open Golf Championships.”