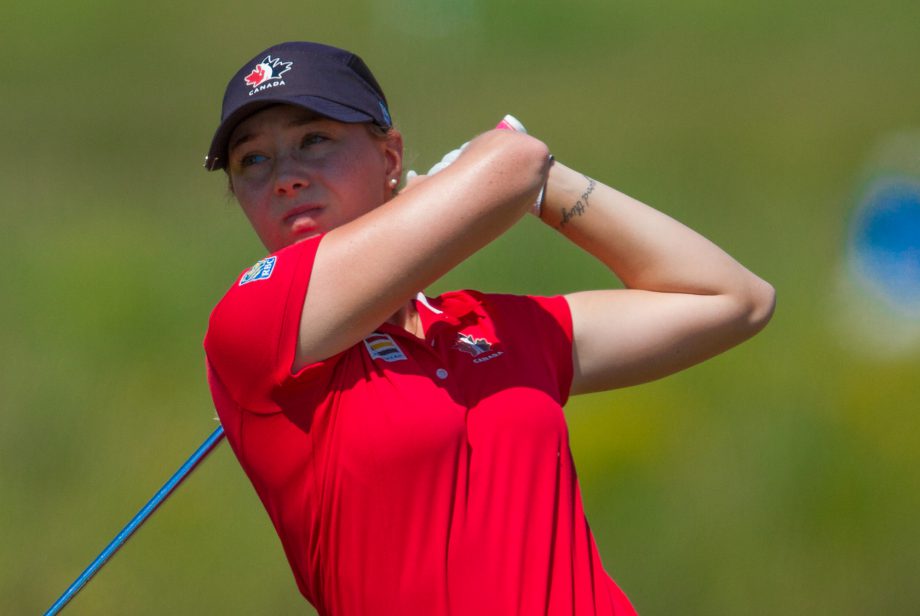 On Wednesday, the Ottawa native went out with a bogey free, 2-under par 34 on the front nine. After two more birdies on the back nine and just one bogey, St-Germain carded a 3-under par 68, the lowest score of the day. She currently sits at 6-over par (73-78-68), two strokes off the pace set by leader Peerada Piddon.

St-Germain’s Falcons have won eight NJCAA national championships in program history and are looking to defend their title from 2016.

After three rounds Daytona State is well-placed to repeat. They are 38-over par and 16 shots clear of the Seminole State College of Florida Raiders who sit second at 54-over par.