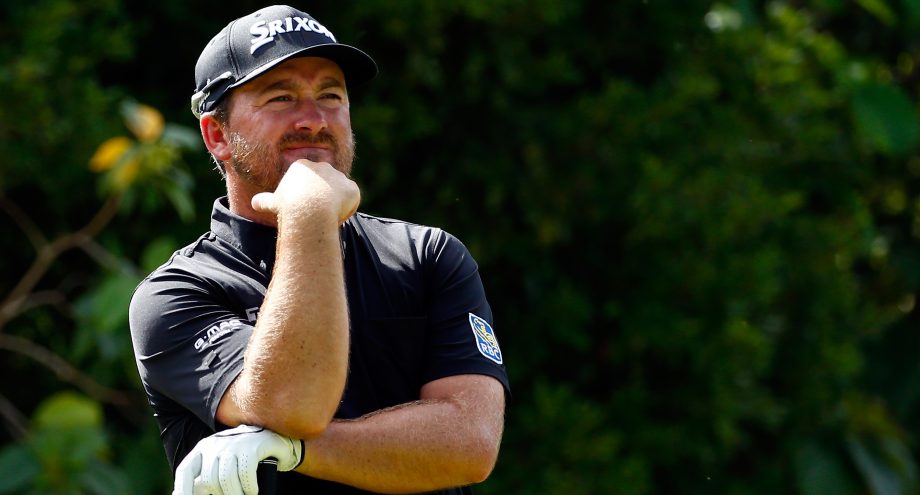 PLAYA DEL CARMEN, Mexico – Graeme McDowell made seven birdies in an eight-hole stretch Friday and shot an 8-under 63 to take a one-shot lead in the OHL Classic at Mayakoba.

McDowell closed out the back nine with three straight birdies, made a bogey on No. 1, and then bounced back with four straight birdies in the morning. He has played the first hole at El Camaleon Golf Club in 3 over for two days.

Derek Fathauer made four birdies over his last seven holes for a 66 to get within one shot of McDowell.

McDowell was at 12-under 130. He typically plays the European Tour as it concludes the Race to Dubai, but the 36-year-old from Northern Ireland had such a mediocre year that he chose to start the new PGA Tour season.

Canada’s David Hearn shot 70 Friday and heads into the weekend tied for 27th at 4 under. Fellow Canadian Adam Hadwin (72-75) was 4 over and did not make the 36-hole cut.