Graham DeLaet faces some added adversity leading up to The Open 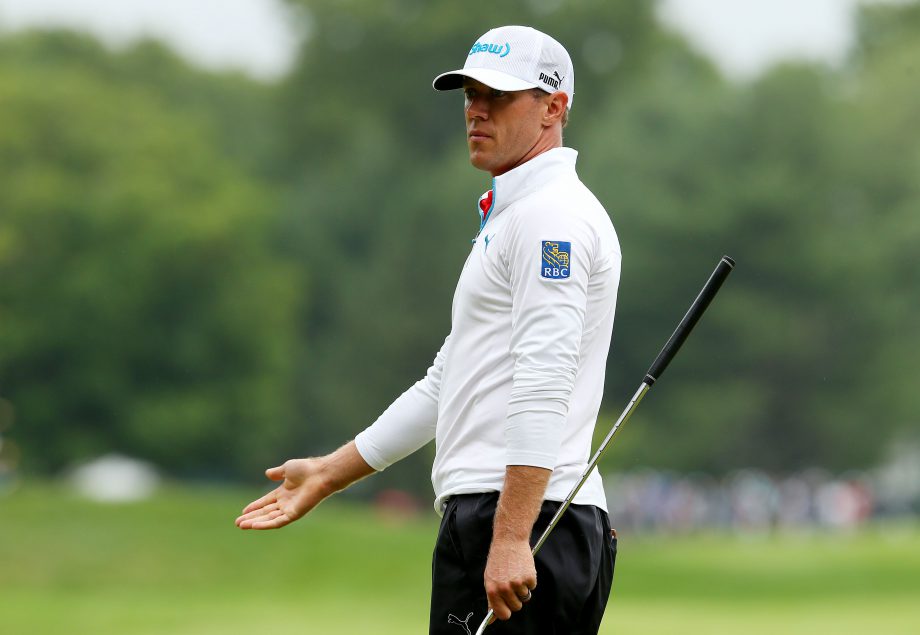 When Graham DeLaet arrived in St. Andrews for The Open Championship on Sunday his most valuable possessions – his golf clubs – failed to find its way. Finally, he was able to take a breather when his clubs arrived Tuesday, but something wasn’t as expected. The Canadian tweeted out the following picture of his bag covered in protein powder:

You just can’t make this stuff up. pic.twitter.com/CWyEQXIPcK

It was quite deceiving when he first received his clubs from the airline, he thought he could get right to work, but some tender loving care was needed first.

Luckily DeLaet was able to practice and tune up his game thanks to Titleist.

Big thanks to @TitleistonTour for hooking me up with a set of hooks this morning so I could play a practice round. pic.twitter.com/xL4QJf06Cj

And for good measure, at least the pro golfer was able to have some fun with the unfortunate situation.

Carry it in that bag every week of the year, but it was a protein powder explosion, not this…. pic.twitter.com/T6NzboPIYn — Graham DeLaet (@GrahamDeLaet) July 14, 2015