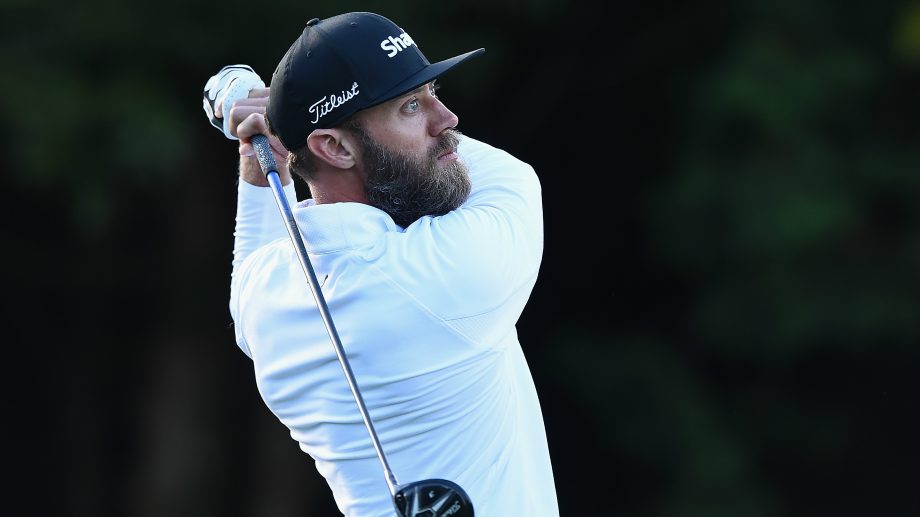 After nearly two years away from the sport, Graham DeLaet is set to make his return to professional golf on the Korn Ferry Tour.

The 2016 Olympian says he plans to play in a handful of Korn Ferry Tour events in July and August and is eyeing a September return to the PGA TOUR. DeLaet was set to tee off at the TPC Colorado Championship from July 11-14 at Heron Lakes in Berthoud, Col., but withdrew from the tournament before the opening round.

The Ellie Mae Classic at TPC Stonebrae in Hayward, Calif., from Aug. 1-4 has also been penciled on his schedule.

DeLaet last competed on the PGA TOUR in October 2017, before back injuries forced him to take an extended leave of absence.

The 37-year-old from Weyburn, Sask., has been considered one of Canada’s top golfers since turning professional in 2007. He won ten collegiate tournaments as a member of the Boise State University golf team, and was inducted into his alma mater’s athletics Hall of Fame in February 2019.

DaLaet has won four professional tournaments, but none on the PGA TOUR. He has come close, finishing runner-up on three occasions. The two-time Saskatchewan Amateur champion has played all four major championships, finishing in a tie for seventh at the 2017 PGA Championship, four strokes back of winner Justin Thomas.

Information about the TPC Colorado Championship can be found here.