Great Britain and Ireland ties U.S. 8-8 in the PGA Cup 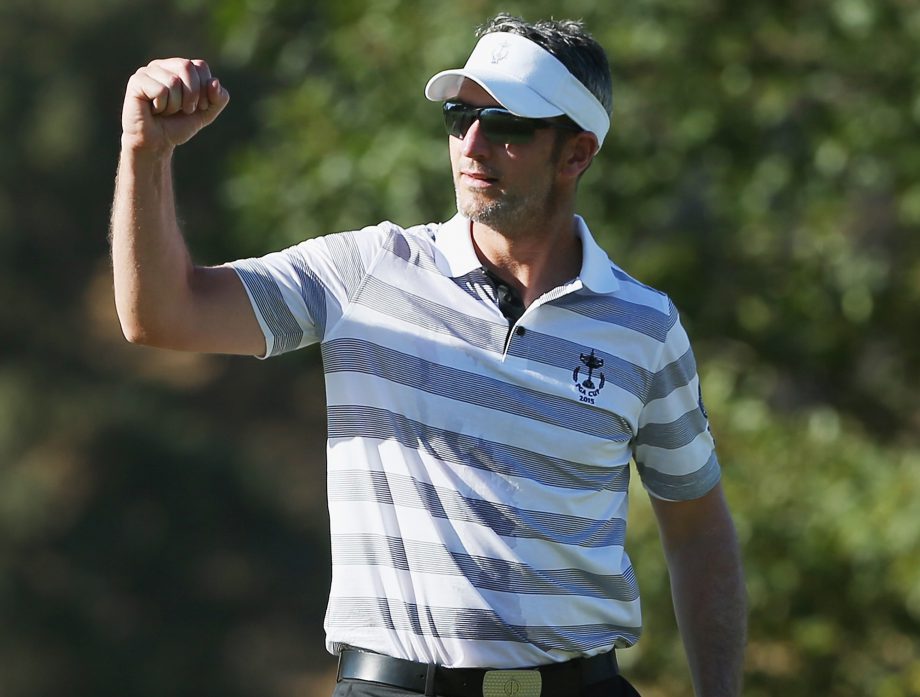 The competition for club professionals will end Sunday at CordeValle with 10 singles matches.

“Everybody keeps saying how balanced both teams are, how great both teams are,” U.S. captain Allen Wronowski said. “This is as equally as matched a game as you can have.”

“Never say never,” GB&I captain Jon Bevan said. “It’s got to change sometime. I’ve got the right personalities in place and the right characters on the golf course. However, I would never, ever underestimate the opposition.”

In the morning fourballs matches, Sturgeon and Alan Morin beat Michael Watson and Paul Hendriksen 4 and 2, Dougherty and Omar Uresti halved with Fox and Dixon; Wright and Levermore topped Block and Deane 3 and 2; and Kearney and Wrigley edged Dobyns and Polland 1 up.