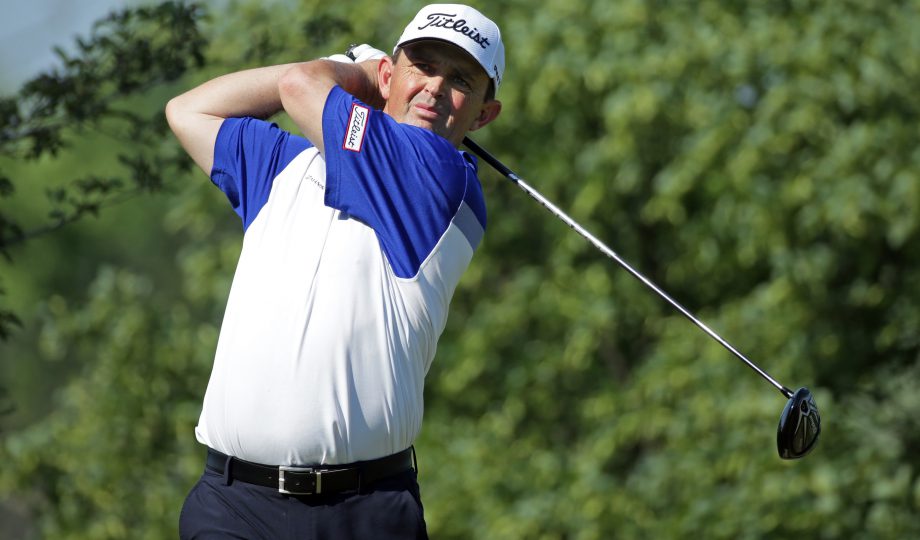 The 42-year-old Australian had seven birdies and a bogey for a 15-point round and 39-point total at Montreux in the scoring system that awards eight points for double eagle, five points for eagle, two points for birdie and deducts a point for bogey and three points for double bogey or worse.

Ben Martin and Gary Woodland were tied for second. Martin had eight birdies in a 16-point round, the best score of the week. Woodland had an 11-point round. He won the 2013 event for the last of his two PGA Tour titles.

Chalmers, Martin and most of the players are fighting for a spot in the British Open in two weeks at Royal Troon in Scotland. Because of the West Virginia floods that led to The Greenbrier Classic being canceled next week, a spot was transferred to the leading player not already eligible at Montreux. Woodland was the only player in the top 23 who has already qualified for the Open.