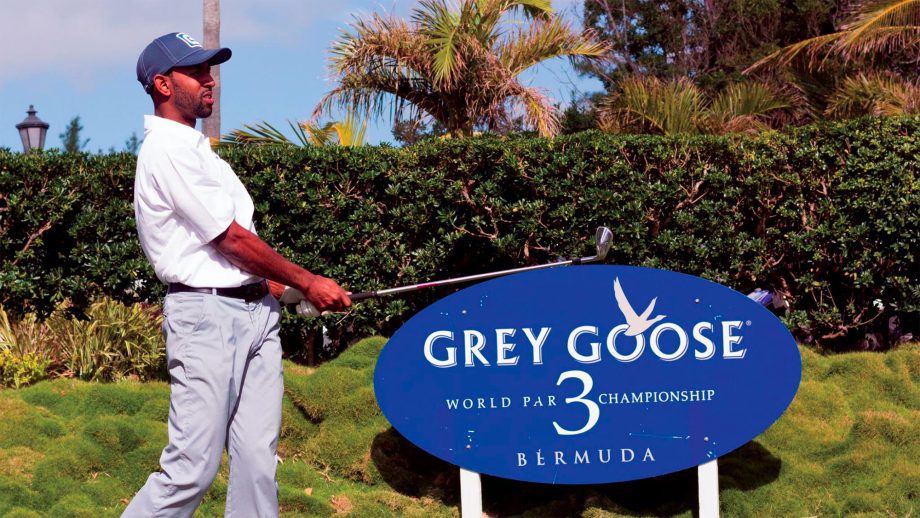 This year’s 36-hole championship, which takes place March 2-3, sees a number of talented golfers from across the globe compete for the title and their share of the $50,000 (USD) purse.

“The field this year for the Grey Goose World Par 3 Championship is incredibly deep with many great players,” said Adam LeBrun, tournament director. “It would be almost impossible to pick a favourite because there are so many nice players. But the player who does come out on top will definitely have earned the championship.”

For the full field and first-round tee times, click here.

Players in this year’s Grey Goose World Par 3 Championship also have an opportunity to win $1-million (USD). The competitors with the lowest gross scores in the professional, men’s amateur, men’s senior and women’s amateur divisions through the two championship rounds will qualify for the $1-Million Hole-in-One Shootout. One additional amateur qualifier will be determined by the closest-to-the-hole contest on the 18th hole during the final round of the championship.

As in previous years, the PGA of Canada and the Bermuda Tourism will continue as partners for this signature golf event in Bermuda, with WestJet and Travel Edge coming aboard as proud sponsors for 2018.