Grey Goose World Par 3 set to kick off on Thursday 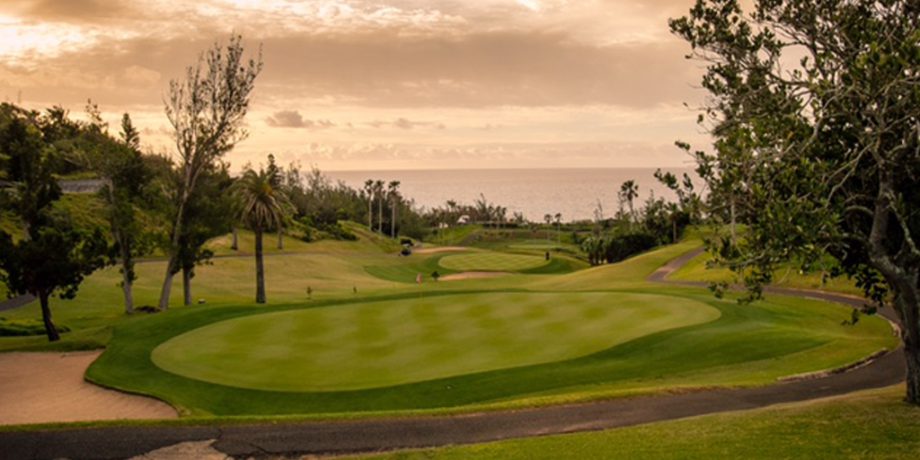 This year’s 36-hole championship, which takes place March 17-18, sees a number of impressive professional golfers from across the globe compete for the title and their share of the $75,000 (USD) purse.

“We’ve got some amazing talent from all across the world teeing it up this week for the GREY GOOSE World Par 3 Championship,” said tournament director Adam LeBrun. “At the risk of sounding cliché, it really is a wide open championship and any one of the numerous nice players in the field could hoist the trophy at the end of the weekend.”

“Adding this exciting element to the GREY GOOSE World Par 3 Championship rounds out one of the best—and most fun—tournaments in Bermuda,” says Turtle Hill Golf Club’s director of golf Paul Adams. “The possibility of someone becoming an instant millionaire with just one swing of the club is electrifying.”

Professional and amateur participants will compete in two closest-to-the-hole contests (on Nos. 9 and 18) during Friday’s first round, with the four winners (two professionals and two amateurs) participating in the $1-million shootout later that evening on No. 18.

The $1-million shootout will be live streamed through the PGA of Canada’s Facebook page.