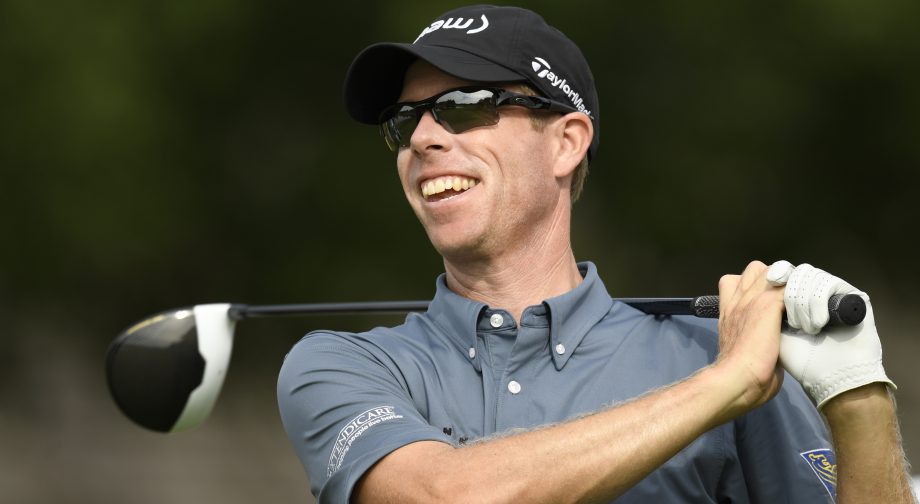 Hearn signed every hat, tee flag and ticket handed to him. He took off his sunglasses and put them behind his cap for every photo and asked the name of every young fan as he made his way off the 18th green at Glen Abbey Golf Club on Wednesday at the pro-am tournament ahead of the RBC Canadian Open.

The PGA regular from nearby Brantford, Ont., takes the time because he remembers what it was like to be on the other side of the rope.

“As a young kid I used to come to Canadian Opens and I remember waiting for a lot of golfers I admired,” said Hearn, who looked up to Fred Couples, among others. “I would’ve been so disappointed if none of them stopped to speak to me.”

Hearn finished third at last year’s RBC Canadian Open, two strokes back of eventual winner Jason Day of Australia and a shot behind American Bubba Watson. The Canadian caught fans’ attention with a 64 in the second round and had a two-shot lead after shooting a 68 in the third.

A 72 and the solid play of Day and Watson in last year’s fourth round put the PGA Tour win just beyond Hearn’s reach. Still, he remembers the ovation he got from Canadian fans as he approached the 18th tee after Day’s three consecutive birdies had won the event.

He hopes moments like that can help grow the game in Canada.

“At the time I was just in the moment,” Hearn said. “But looking back, I hope I inspired some young golfers, some junior players across the country.”

Hearn believes that memorable moments like his near win last year at Glen Abbey or the upcoming Rio Olympics – where he, Graham DeLaet, Brooke Henderson and Alena Sharp will represent Canada – are an opportunity to create new fans.

Mike Weir of Brights Grove, Ont., is also playing in the RBC Canadian Open this week and has seen the impact his Canadian Golf Hall of Fame career has already had on younger players.

“I know Graham DeLaet has talked about it, that I was somewhat of an inspiration for him,” said Weir, who has eight career PGA Tour wins including the 2003 Masters. “I guess when you’re going along you just don’t think about those kind of things but at the same time, hopefully, some of the younger guys can draw inspiration and know that you can be from a winter country a lot of the year and still make it.”

A Canadian hasn’t won the tournament since Pat Fletcher in 1954, with Hearn and Weir (2004, runner-up in a playoff) coming the closest.

Also on Wednesday, the PGA Tour, Golf Canada and the Heritage Classic Foundation jointly announced that RBC has signed six-year extensions as title sponsor of both the RBC Canadian Open and RBC Heritage, held annually in Hilton Head, S.C. The new agreements take effect in 2018 and run through 2023.