Harrington wins the Honda Classic in a playoff 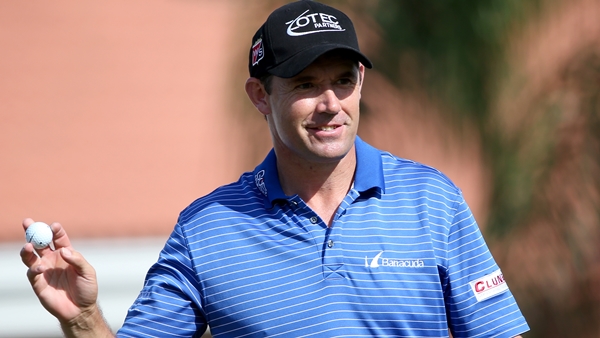 PALM BEACH GARDENS, Fla. – Padraig Harrington captured his first PGA Tour title in more than six years on Monday when he birdied the final hole in regulation and then beat 21-year-old rookie Daniel Berger on the second hole of a playoff.

Leaving to Harrington to win the wildest finish of the season on the PGA Tour. It took two days to complete and included one stunning collapse after another, including one by Harrington.

The three-time major champion had a one-shot lead until hitting into the water on the 17th hole for double bogey. On the same hole in the playoff, Harrington hit his tee shot to 3 feet. Berger, who closed with a 6-under 64, followed with a shot into the water.

Ian Poulter hit five balls in the water and shot 75.

Canada’s Adam Hadwin carded a final-round 72 and finished with a share of 31st at 3-over.