Hello world 2.0: The return of Tiger 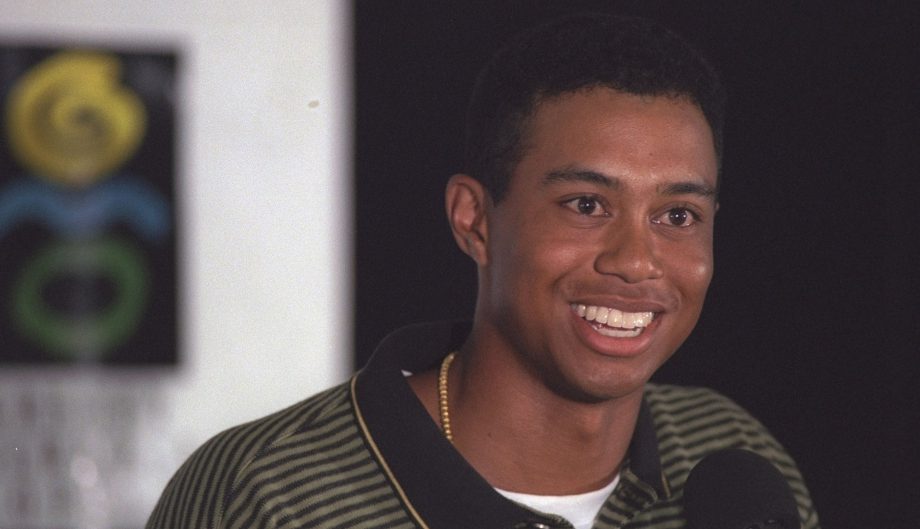 Can it really be 21 years since Tiger Woods made his RBC Canadian Open debut in only his second start as a PGA TOUR pro?

In 1996, at the age of 20, the man who would galvanize the sport came to Glen Abbey in his fifth start that season. Despite coming off a missed cut at The Masters, a T82 at the U.S. Open, a T22 at The Open Championship and a T60 at the Greater Milwaukee Open where he turned pro, expectations were off the chart.

He would finish 11th at Glen Abbey and use that as a springboard to win twice that season.

Maybe “springboard” is an understatement. It was more like a rocket launcher that would revolutionize the sport.

Tiger blew up golf. He did so unabashedly and to some, arrogantly. Remember “Hello, world,” his announcement when he turned pro at the Greater Milwaukee Open? But if there is an instance where arrogance can be justified, that was it.

Yes, Tiger Woods galvanized and revolutionized golf, immeasurably raising the profile of the game and expanding its horizons.

But, as his career progressed, he also polarized it.

Mention his name to a group of golfers and you will get a cacophony of opinions. Yes, he is, arguably, the best the game has ever seen. No, he’s always thought he was about more than the game, he’s a serial adulterer, he’s a pill-popping shadow of the icon he once was.

As the 41-year-old prepares to make his return this week to competitive golf in an elite 18-man field at the Hero World Challenge in the Bahamas, those opinions are being voiced even louder.

Many will watch for the same reason viewers tune into a NASCAR race, less for the competition than in anticipation of the inevitable fiery crash.

Those folks should be reminded of one of the many admirable attributes of sport: its redemptive power.

Multiple knee and back surgeries, plus other ailments, not only hobbled Tiger and crippled his game, but made him susceptible to a reliance on prescription medications. His public humiliation in 2009 that led to his divorce plus his recent arrest for reckless driving have given the naysayers more negative ammunition. (For a comprehensive list, click here)

But, on the upside, he says he is pain-free for the first time in years and swinging well, although that swing now is a shadow of him at his pinnacle. Having said that, many knowledgeable observers feel it may be good enough to win again on TOUR. As he once said, he can win, even with his “C” game. There has been much money lost betting against Tiger.

Love him or hate him, no one can deny Tiger Woods was a golf god. But, as the Bible says, gods have heads of gold but feet of clay, an inevitable weakness that reveals their human vulnerability. Tiger, now ranked 1,193rd in the world, is but the latest evidence of that.

Given that undeniable truth, as we prepare to witness “Hello World 2.0”, let’s focus less on the clay and more on the gold.

And, perhaps, we will have the opportunity to watch him relive his golden moments at Glen Abbey at the 2018 RBC Canadian Open. Not only would it revive memories of the 1996 bedlam that accompanied him but also that unforgettable 6-iron out of the bunker on 18 that won him the 2000 RBC Canadian Open.