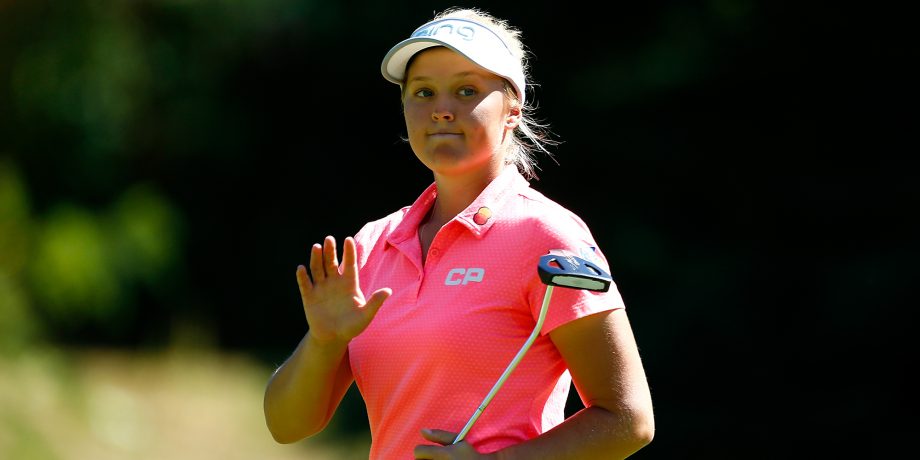 The 52-year-old Parel won the 32-player professional division with a par on the extra hole, the 203-yard 18th at Tranquilo Golf Club. Dunlap hit a fat shot short into water and made a double bogey.

In regulation, Dunlap made an 8-foot birdie putt for three points, and Parel failed to get up-and-down and made a bogey to fall into the playoff. Unable to play a practice round before the event because of the flu, Parelearned $125,000.

“Beware the injured animal,” Parel said. “I think low expectations (helped). My expectations were just to try to finish and do the best I can.”

Parel and Dunlap finished with 93 points in the 54-hole Modified Stableford event, Parel earned 32 points in the final round. He spent 10 years as a computer programmer before turning pro at age 31.

Dunlap had 34 points in the scoring system that awards six points for eagle, three for birdie, one for par, zero for bogey and minus-two for double bogey or worse. John Daly was third with 88 points after a 34-point day.

Five-time LPGA Tour winner Brooke Henderson, playing from the same tees as the men, was seventh with 80 points. The 20-year-old Canadian had 25 points Sunday.