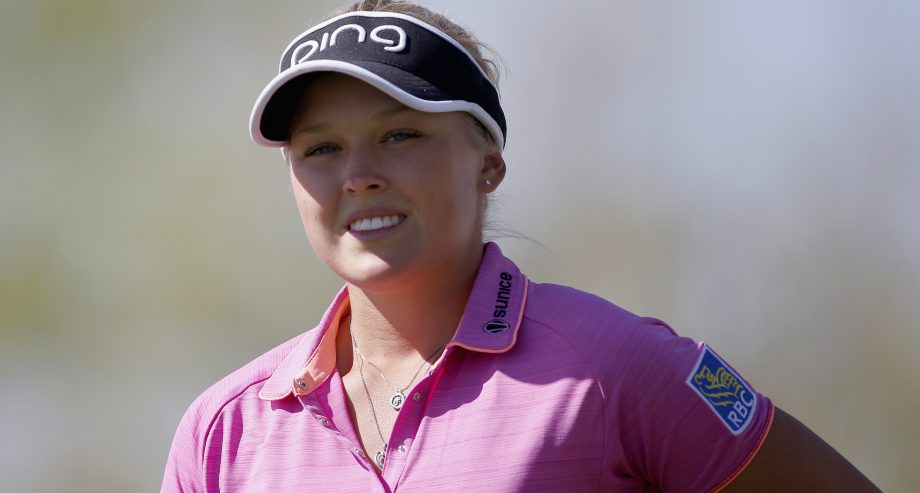 “It’s OK. I have one day, tomorrow,” said Kim, the 23-year-old South Korean player who won three times last season and was the LPGA Tour’s rookie of the year.

“These scores are just ridiculous,” Lewis said. “You just can’t look at a leaderboard. You just go out there and make as many birdies as you can.”

The Texan won the event in 2013 and finished second the last two years. She has nine runner-up finishes in a 43-event victory drought that dates to June 2014.

Another shot back is Brooke Henderson. The Smiths Falls, Ont., native carded a 65 Saturday to climb into a tie for 8th at 14-under 202.