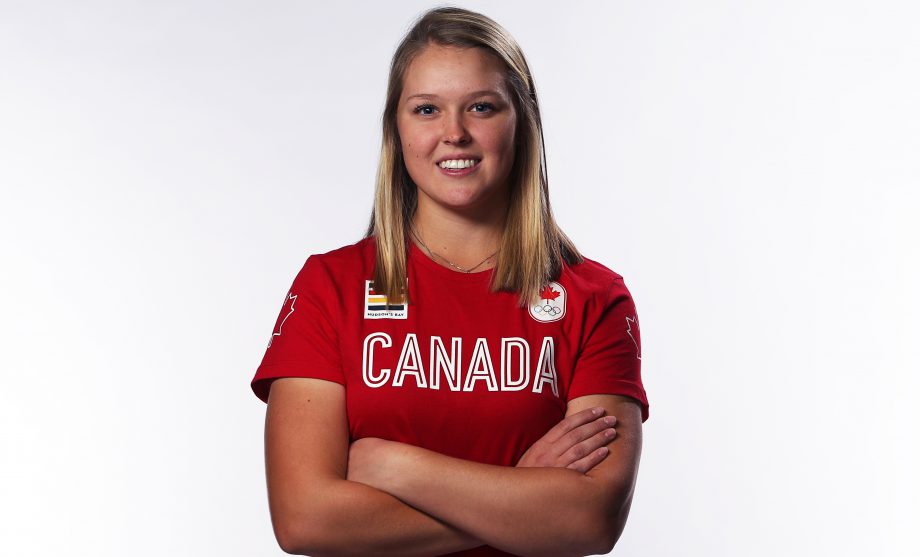 Canadian golfer Brooke Henderson is coming off a breakthrough rookie season. She’s hoping to build off it as she aims for bigger things in 2016 and beyond.

“I’m looking to get a few more wins on the LPGA Tour and hopefully a major championship within the next couple of years,” Henderson said. “I know that requires a lot of hard work and improvement on my behalf and a solid week (at each event). But I know it’s possible and I’m just looking forward to getting the chance to do it.”

Henderson will begin her season this week at the Pure Silk Bahamas LPGA Classic. The US$1.4-million tournament begins Thursday at the Ocean Club Golf Course on Paradise Island.

As a 17-year-old without full-time status, Henderson had an unpredictable first half of the season last year. She often had to rely on sponsor exemptions and qualification rounds to enter tournaments.

Things changed last August when she blew away the field at the Cambia Portland Classic to win her first LPGA Tour event by eight strokes. Henderson was immediately given full Tour membership and can now play a full schedule without the hassle of chaotic travel plans and the grind of qualifiers.

“I want to go out and make a good name for myself and see if I can make a long career out of it,” Henderson said in a recent interview.

After spending the holiday season in her hometown of Smiths Falls, Ont., Henderson has spent the last few weeks preparing for the season at the Indigo Lakes Golf Club in Daytona Beach, Fla.

Henderson rocketed over 200 spots in the world rankings last year before settling at the No. 18 position. She’s hoping improvements to her short game will help get her into the top 10.

“I want to make sure that around the green I’m very consistent,” she said. “Especially against the top (players) in the world. They’re so good. Over the last couple of years, I’ve noticed that if I could improve a little bit, it’s definitely around the green. So I’ve been working hard on that and just getting my mental game up to where it should be.”

Canadian women’s national team coach Tristan Mullally has worked with Henderson over the last four years. He thinks one of her strongest assets is that she’s not limited to one particular style – she can remain consistent regardless of the course.

“More variety of shots. She is powerful. She’s not one of the longest hitters in the game but she’s consistently in the right place in the fairways,” he said. “Her overall length compared to the others is probably very close to the top 25 or 30 in terms of length. But she’s higher (with her) accuracy.”

Henderson is also a virtual lock to represent Canada when golf makes its return to the Olympic program at the Summer Games in August.

“Rio is definitely one that really stands out,” Henderson said of the tournaments this season. “Being able to play in the Olympics and represent your country is an unbelievable experience that I’m really excited for. Along with that, there are five other majors on the LPGA Tour, which definitely stand out and are weeks when I want a peak performance.”

Some of Henderson’s best results have come at major events. She finished tied for fifth at both the KPMG Women’s PGA Championship and the U.S. Women’s Open last year.

“After the season I had last year, I know anything is possible,” she said. “Like I said there’s a lot of hard work that still needs to be done and little improvements. But it’s exciting to be in the position that I am … I’ve been given a gift and I want to make the most of it.”

Depending on how things work out, she could play in over 30 events this season.

“I think it’s a pretty remarkable story,” Mullally said. “And this year because she’s going to be able to plan her schedule, because there is a more consistent way to go about things, her preparation will just be better.”

Sei Young Kim of South Korea is the defending champion at this week’s Tour stop. Henderson finished in a tie for 33rd place last year.