Henderson learned from pared down 2020 season, but excited for busier 2021 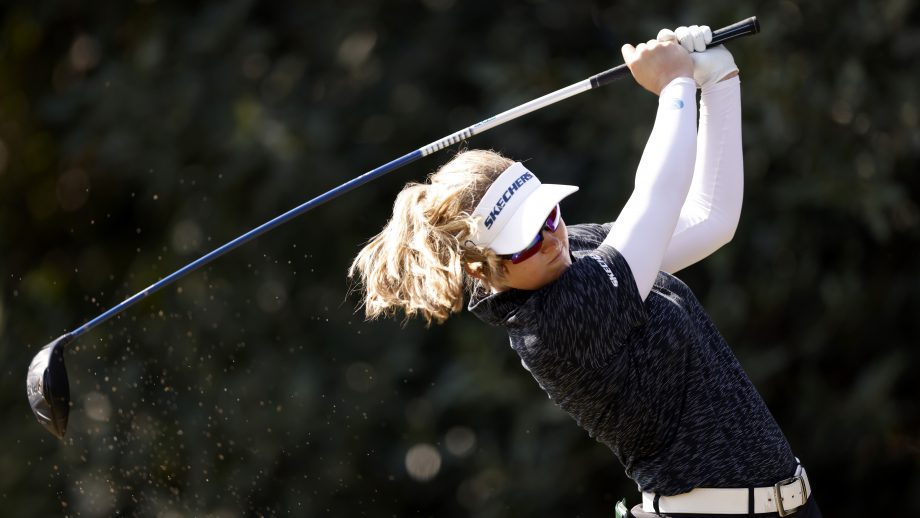 Brooke Henderson’s breakneck pace of nearly 30 tournaments a season was slashed to a pedestrian 10 in 2020 due to COVID-19.

But the 23-year-old from Smiths Falls, Ont., said she found a silver lining in the slow year.

Henderson is in Lake Buena Vista, Fla., for the LPGA Tournament of Champions which begins Thursday. She hopes it’s the start of a busier 2021 season, but she also plans to pace herself, particularly as the global pandemic still rages across the U.S.

“I’ve definitely sat down with my dad (Dave, who’s her coach) and looked through the schedule, it’s hard to say right now, you never really know what’s going to happen with COVID. God forbid if it got worse or something,” she said. “So, you have to be a little bit prepared to maybe take some events off that you don’t want to, but at the same time, we have a game plan and I’m really looking forward to playing this week . . . and take it from there.”

Henderson is back after a brief off-season. She was seventh at the CME Group Tour Championship, which ended five days before Christmas, then flew home to spend the holiday with her family. A dump of snow in Smiths Falls, plus the required quarantine at home, meant she didn’t get much training in over the break.

“But at the same time, it was kind of nice to take a break and kind of get refreshed for 2021,” she said.

The highlight of her visit home was ice skating on a lake.

“Took me back to when I was really young, spending Januarys in Canada,” she said.

This week’s Tournament of Champions is a glitzy fun event featuring 25 pros and 50 celebrities, with a US$1.2-million purse over 72 holes and no cut. Henderson said she chatted with former Toronto Blue Jays third baseman Josh Donaldson, who she plays with on Thursday, on the range.

“It is really fun though seeing all the celebrities, it’s a different atmosphere than just a regular Tour event,” she said.

“We’ll definitely miss the fans this year, because it’s always a huge part of this event. But I’m still looking forward to the opportunity just to getting to know some of these celebrities a little bit more, I always enjoy playing with them.”

Henderson had six top-10 finishes in the pared-down season, and is ranked No. 6 in the world.

“I’m really proud to be in the top-10,” she said. “It’s hard because a lot of people ask me about trying to become world No. 1, and it’s not necessarily a huge goal of mine right now. Obviously I would love to move up in the world rankings, but I’m just trying to take a tournament by tournament and small goals along the way. If I finally get the opportunity to compete for that No. 1 spot, I’ll definitely try my best.”

Henderson won’t play again until the second stop on the tour calendar which tees off Feb. 25 in Orlando. The schedule _ if the global pandemic co-operates _ then gets busy. She’s already secured a spot on the team for the Tokyo Olympics, which were postponed a year.

She’s also keen to play in the CP Women’s Open, which was one of the numerous events erased by COVID-19 in 2020. The 2020 host Shaughnessy Golf and Country in Vancouver will get the chance to hold the Canadian stop this August.

“I’m really excited, the way the schedule looks this year, looks really healthy. And, hopefully I’ll be able to compete in many more tournaments and hopefully get back on to my winning streak.”