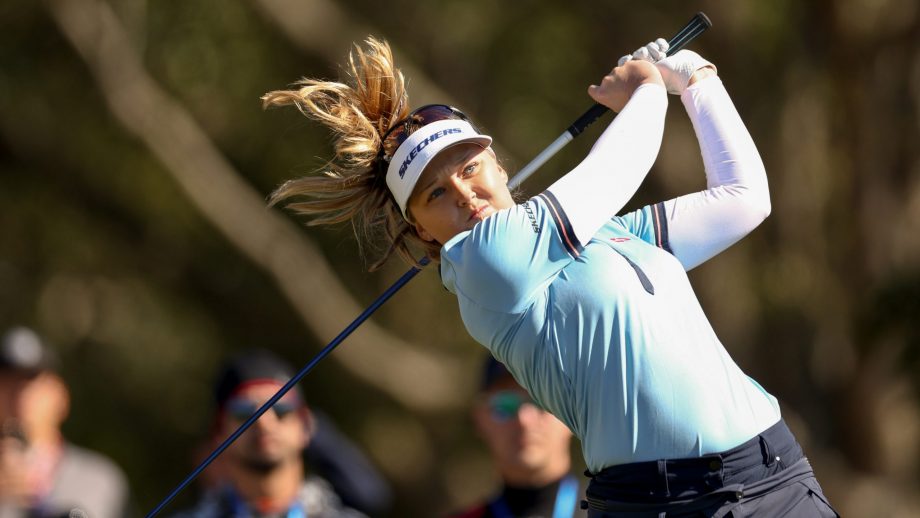 Brooke Henderson hits from the 1st tee during the final round of the 2022 Gainbridge LPGA at Boca Rio Golf Club (Photo by Douglas P. DeFelice/Getty Images)
Golf Canada

Boca Raton, Fla. – The LPGA Tour commenced earlier this week with the second event of the 2022 schedule – the Gainbridge LPGA at Boco Rio. After 72 holes and a gusty week at Boco Rio Golf Club, Brooke Henderson finished T6 with Maude-Aimée LeBlanc finishing tied for eighth.

Henderson of Smiths Falls, Ont. shot a 4-under 68 on the final day of the the tournament with an eagle on the eighth hole. She ended the weekend seven shots behind leader Lydia Ko, and posted her second straight top 10 finish.

Maude-Aimée LeBlanc of Sherbrooke, Que., was close behind in eighth place at 6-under 274. The performance marked her return to the LPGA Tour and was also her best result since a T7 finish in 2017.