Henderson picks up another top 10 in Australia 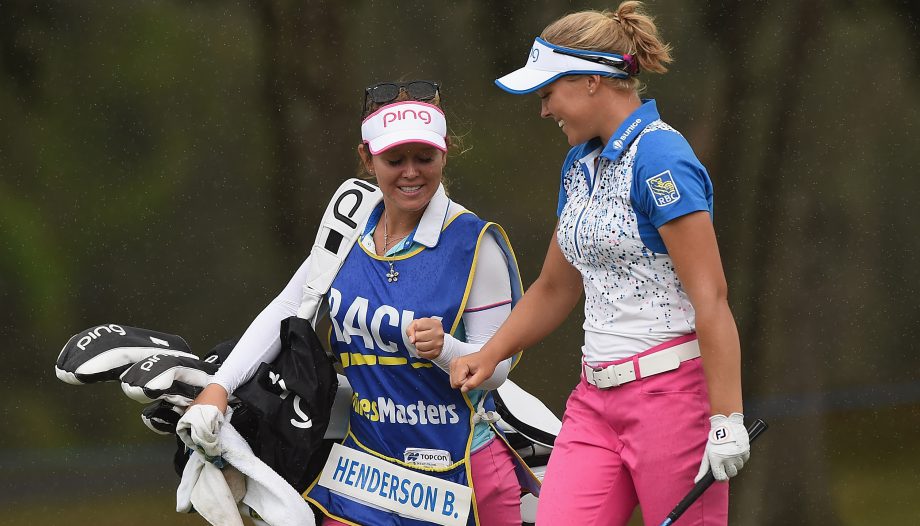 GOLD COAST, Australia – Former No. 1 Jiyai Shin has added the Australian Ladies Masters to her career victory total after shooting a 4-under 69 for a three-stroke win Sunday at Royal Pines.

The South Korean, who has twice won the British Open, led by two strokes after the third round and completed a 14-under total of 278. England’s Holly Clyburn shot a closing 70 to finish in second place.

Tied for third were Nicole Broch Larsen of Denmark (68) and Sweden’s Camilla Lennarth (71), four behind Shin.

Katie Burnett of the United States shot 71 and was tied for fifth, six behind.

Canadian Brooke Henderson, the highest-ranked player in the field at No. 11, shot 75 and finished at 5-under, nine strokes behind and tied for eighth.