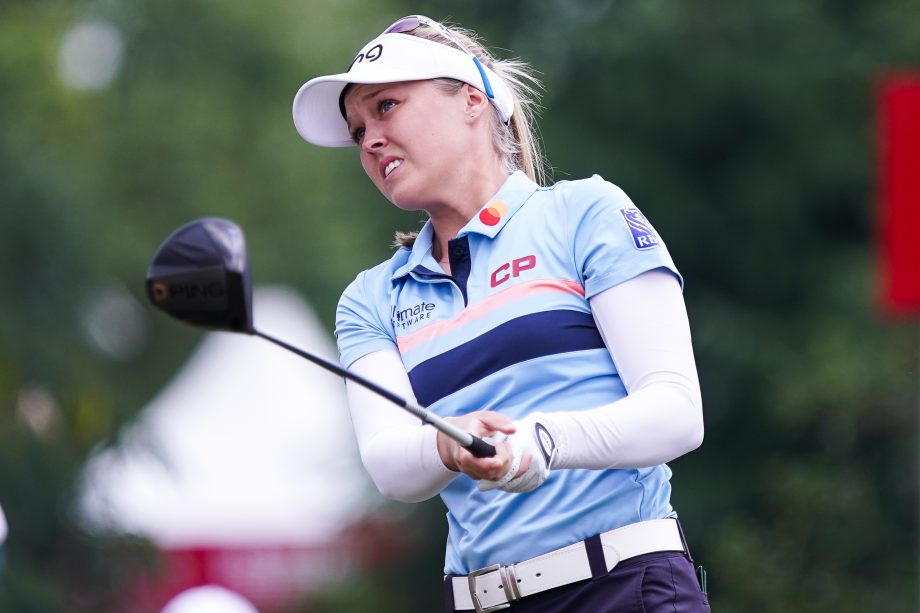 SHANGHAI – Amy Yang and Nasa Hataoka shared the lead at 5-under 67 after the first round of the Buick LPGA Shanghai on Thursday.

Both players had six birdies and a bogey for a one-stroke lead.

“I’m happy how I played today,” Yang said. “My swing felt very stable … lot of solid shots out there and making some good putts, so it’s been a good round.”

Americans Jessica Korda and Angel Yin are tied for third, while Brooke Henderson of Smiths Falls, Ont., and defending champion Danielle Kang are among seven players tied for fifth at 3-under 69.

Alena Sharp of Hamilton is T24th at even-par 72,