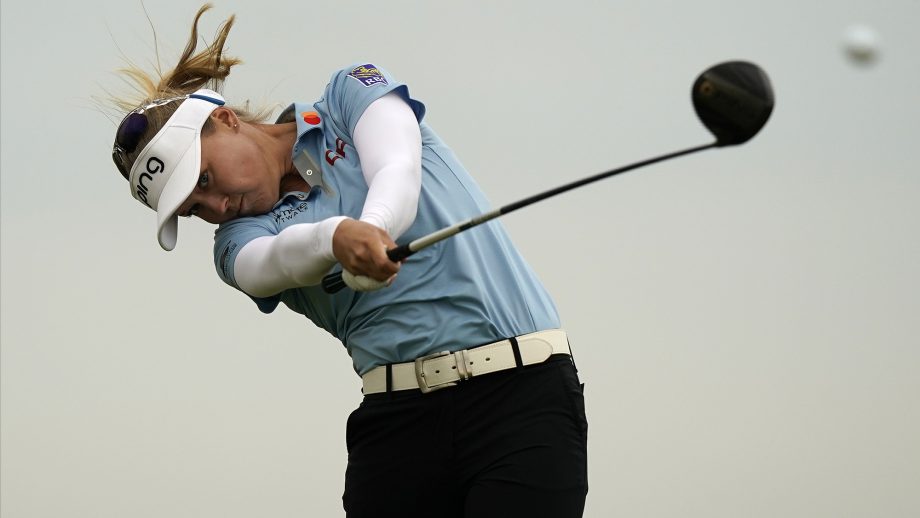 Brooke Henderson added to her impressive collection of awards on Wednesday, receiving the inaugural People’s Choice Award from Canada’s Sports Hall of Fame.

The award was created to “Recognize future Hall of Famers who are a champion of their sport and a champion for their community.”

The 22-year-old from Smiths Falls, Ont., had another stellar campaign on the LPGA Tour, capturing her record ninth title at the Meijer LPGA Classic, becoming the winningest Canadian golfer in history on either the LPGA or PGA Tours.

Henderson is a strong advocate for charity and community involvement, playing a large role as an ambassador for Canadian Pacific and the CP Has Heart campaign. At the 2019 CP Women’s Open in Aurora, Ont., she helped celebrate raising $2.2 million for SickKids Foundation. She also participated in numerous clinics and charity outings throughout the year.

Her list of recognitions also include the Canadian Press Female Athlete of the Year in 2015, 2017 and 2018. She also took home the honours for 2019 ESPY award for Best Female Golfer.