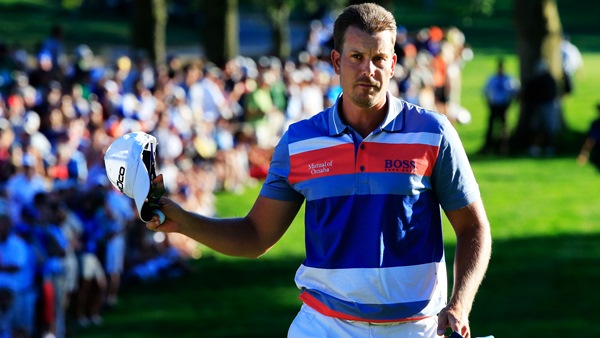 LONDON – Henrik Stenson has been selected European golfer of the year after winning the money title and the U.S. PGA Tour’s FedEx Cup.

The 37-year-old Stenson, who succeeded Rory McIlroy, is the first player from Sweden to win the award.

Another highlight was his third in the U.S. PGA Championship.

Stenson’s most consistent year started at the end of last season, when he won the South African championship.

He says the latest honor reflected “the stellar year I have had. You can call it a dream season, year of my life, whatever you want.”