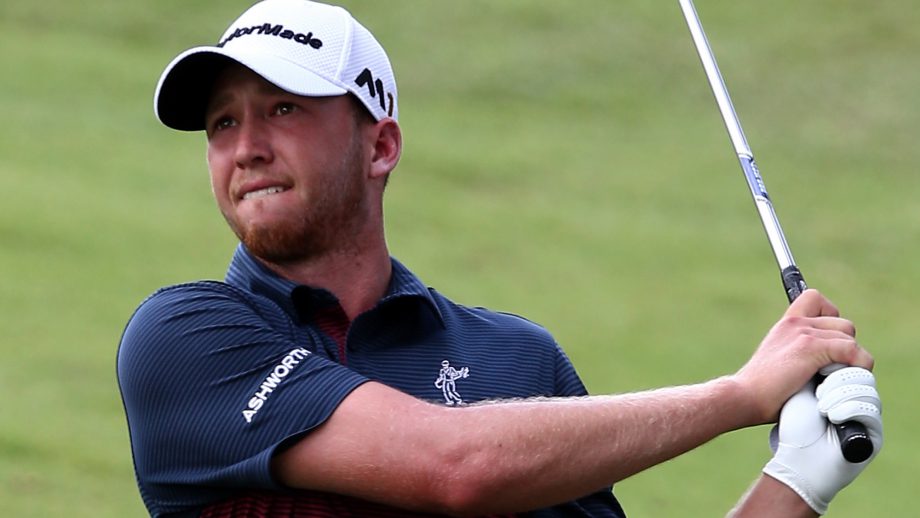 NAPLES, Fla. – Charley Hoffman and Daniel Berger had a one-stroke lead after Friday’s second round of the Franklin Templeton Shootout

Hoffman-Berger had birdies on the last three holes to finish 8 under for the day and 20-under 124 for the tournament. They led Brandt Snedeker and Jason Dufner and opening-day leaders Matt Kuchar and Harris English by a stroke.

“Obviously, we all want to win,” Berger said. “But we just go in there with some low expectations and just keep doing what we’ve been doing.”

Five teams are within five shots of the leaders after the modified alternate-shot format.

Dufner-Snedeker opened the day with three straight birdies, got to 15 under at No. 6, then bogeyed No. 9. They birdied three of their first four holes on back nine before getting more birdies on Nos. 16 and 17.

Mike Weir and Sean O’Hair are 12-under and share 10th with Kenny Perry and Steve Stricker.

The final round will be Saturday, with a best-ball format.