Horschel’s wife opens up on battle with alcoholism 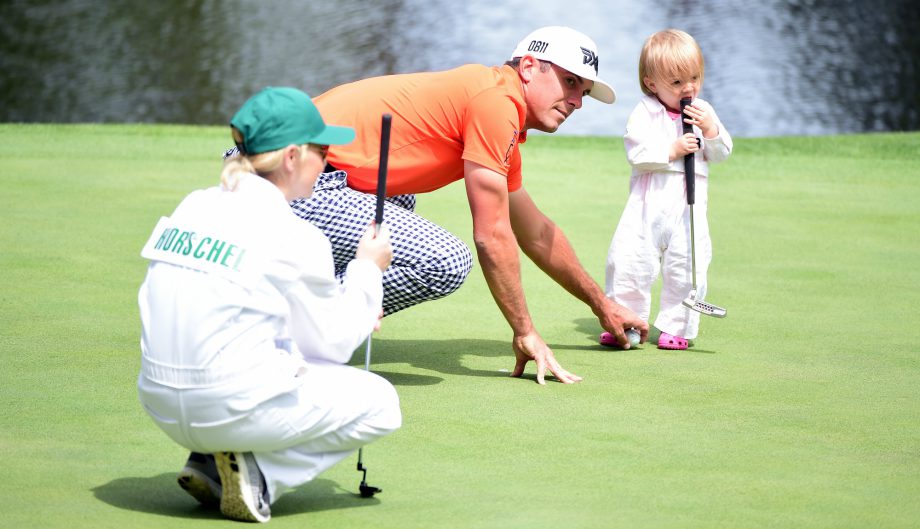 Billy Horschel’s emotions from winning the AT&T Byron Nelson went far beyond ending more than two years without a victory.

One day after Horschel was vague about issues off the course, his wife took to Twitter to reveal she is battling alcoholism. Brittany Horschel said last weekend marked the one-year anniversary of her sobriety.

“I write this nervously, skeptically, but also proudly because I have embraced the woman I have become over the past year,” she wrote in a poignant post . “One year ago, I began a journey to a healthy me, mentally and physically. I will keep his simple, ‘I am an alcoholic.’ I say that now without shame.”

i would like to share why yesterday's win had some extra emotions for my hubby, @BillyHo_Golf xo pic.twitter.com/2yDyhm8kRR

Horschel and his wife met at Florida, where she played on the golf team.

She gave birth to their first child, a daughter, right as Horschel was winning the BMW Championship and the Tour Championship at the end of 2014 to capture the $10 million FedEx Cup. They had their second child in April.

Horschel declined to get into specifics on the extra layer of emotions after his playoff victory over Jason Day.

“Just life gets in the way sometimes and, you know, it’s truly special to be winning on something on a day like this that’s I honestly … I’m not able to talk about it right now,” he said. “But it’s just lot of stuff happens in the last year and this is just … this is nice.”

Brittany Horschel said in her post that her husband respectfully left her to answer it however she wanted, if at all.

“However, to not answer would not only be unfair to him, but to my own integrity,” she said.

thank you so much for everyone's kind words, love and show of support. i am so happily overwhelmed!! ❤️❤️ #strengthinnumbers

She said she spent the end of last May through July in a treatment center in South Florida. She said her husband took full responsibility taking care of their first child, moving into a new home, competing on the PGA Tour and “God only knows what else and what all went through that man’s head during that time.”

“He silently battled through, with support from family and close friends, a very sad, scary and trying time,” she wrote.