Horsey completes 2-shot victory at Made in Denmark 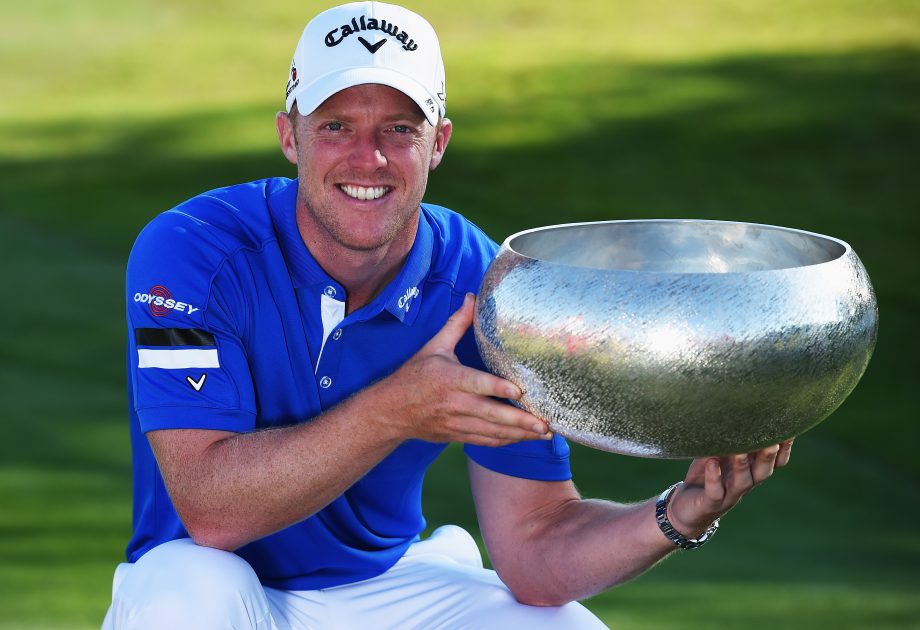 AALBORG, Denmark – David Horsey overcame a late stumble to win Made in Denmark by two shots on Sunday despite a 2-over 73 in the final round.

The Englishman, who led from the first round, bogeyed the 14th and 16th holes but finished with two pars for a 13-under total of 271. Four players tied for second, including Kristoffer Broberg of Sweden who surged up the leaderboard with a course-record 62.

Terry Pilkadaris of Australia joined Horsey atop the leaderboard briefly during the round but also finished two shots back, along with David Gaunt (66) and home favorite Soeren Kjeldsen (68).

Broberg made nine birdies in a bogey-free round at the Himmerland Golf & Spa Resort.