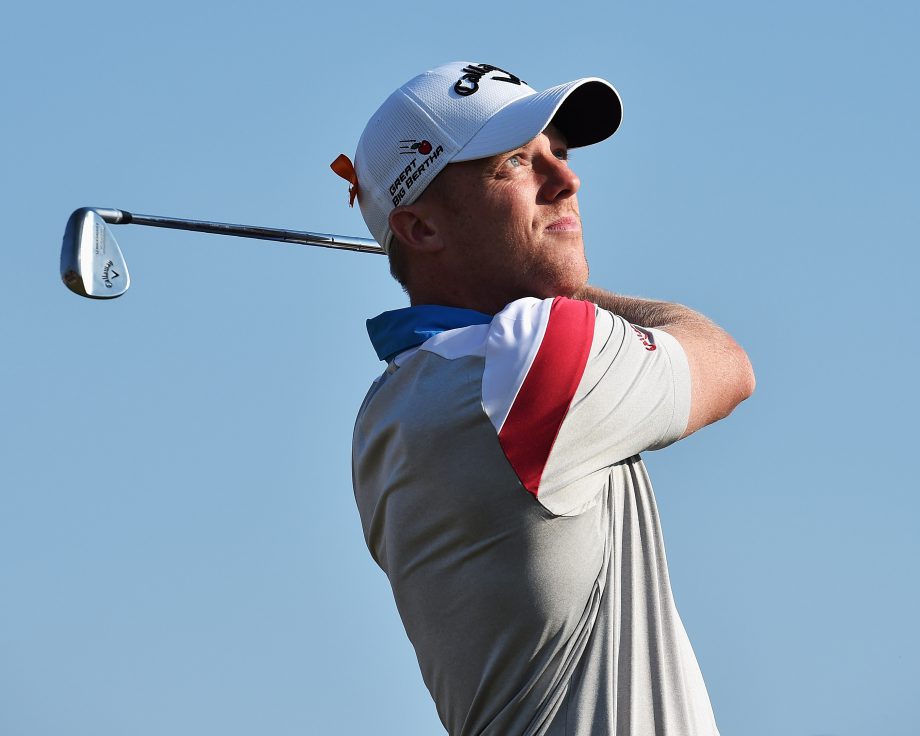 AALBORG, Denmark – David Horsey of England extended his lead at the Made in Denmark tournament on Friday, hitting a 4-under 67 to go three shots clear of countryman John Parry and Australia’s Richard Green.

Horsey, who had a one-stroke lead going into the second round, appeared in trouble after bogeys on Nos. 9 and 10. He recovered with birdies on the 11th, 15th and 17th holes at the Himmerland Golf & Spa Resort.

The Englishman is on 12-under 130 at the halfway stage.

“I’ve just been trying to stick to my own strategy and not be distracted by things going on around me and it seems to be working so far,” Horsey told the official European Tour website.