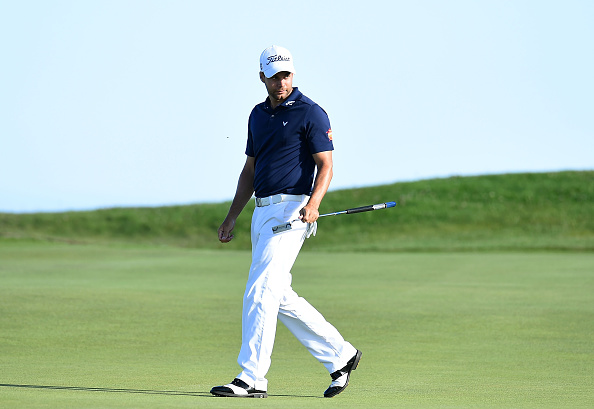 Hortal had a bogey on the second hole but made it up by hitting an eagle and eight birdies, including one on the 17th, to overtake countryman Nacho Elvira, whose 64 featured eight birdies.

Ryan Fox of New Zealand and Sebastian Gros of France tied for third on 65.

Scott Henry of Scotland, runner-up last year to Daniel Brooks of England in a playoff, was in a group of eight tied for fifth on 66.