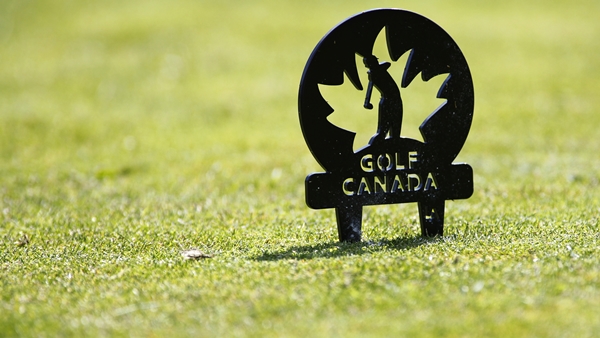 Conducting golf championships has been one of Golf Canada’s core mandates since the association’s inception in 1895.  Whether at the professional or amateur level, Golf Canada is proud to conduct championships that offer a world-class competitive experience to Canadians and international golfers alike.

Hosting national championships and offering the best competitive experience is no easy task and simply wouldn’t be possible without the support from Golf Canada member clubs and the motivation of their staff, memberships and communities who get involved.

Our staff recently confirmed multiple championship venues for the next five seasons, which will see our Canadian Women’s and Men’s Amateur Championships contested at member clubs across the country.  For several seasons now it has been the goal of the Amateur Competitions Committee to see world-class playing experiences offered on a rotational basis throughout the country and the next few seasons will not disappoint.

The Canadian Women’s Amateur Championship is contested over 72-holes of stroke play and features 156 Canadian and international female amateurs each season.  In addition, the World Amateur Golf Ranking has given the championship the distinction of being an A-ranked counting event.

The pinnacle of men’s amateur golf in Canada is the Canadian Men’s Amateur Championship, which pits 240 of the best domestic and international competitors against one another over 72-holes of stroke play, contested at two courses in early August.

None of the previously mentioned championships would be a success without the significant contributions of our Golf Canada members, their member clubs and the consistent support from within the Canadian golf community.  We are looking forward to the 2014 season and those that will follow; many thanks to those across Canada who are committed to growing the game.