How the Hall of Fame works 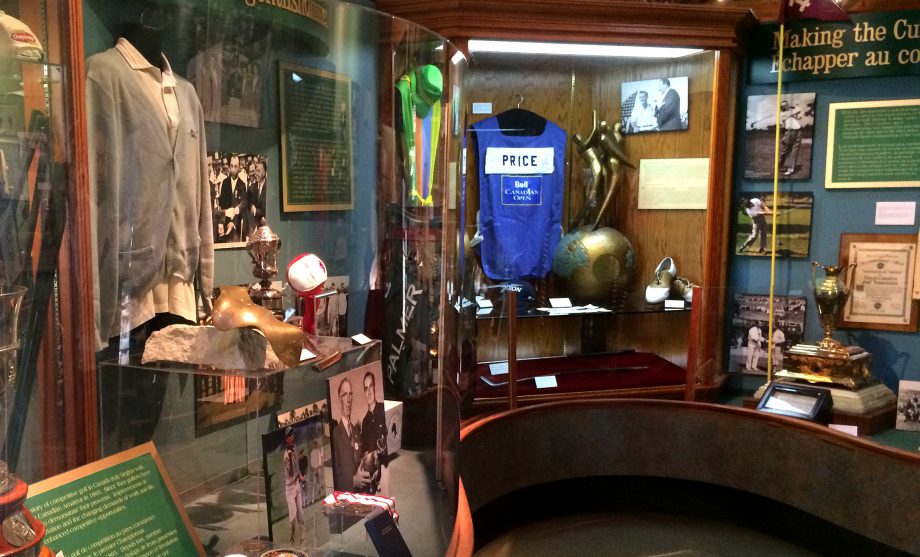 It is my privilege to serve as the chair of the Canadian Golf Hall of Fame Selection Committee along with nine of my committed peers. Each of us holds great respect for the responsibility and integrity that is inherent in being connected with the Hall of Fame.

The Selection Committee, which prohibits the inclusion of any members of the Golf Canada board of directors, breaks down as follows:

The commitment is one three-year term, to a maximum of two terms (six years in total). The names of all individuals who volunteer their time on the Selection Committee are published yearly in Golf Canada’s Annual Report. Nominations are due by July 31st of each year and can be submitted from the Canadian golf industry or from the public at large.

Once a nomination is received, staff members with the Canadian Golf Hall of Fame compile a package which includes new and carried forward nominations, all letters of endorsement, supporting documentation and a consolidated fact sheet with all of the individual’s key accomplishments and items of significant note. These packages are then distributed to all Selection Committee members. After being given two months to review the nominations, the members meet in the fall where they discuss all new and carried forward names. A February meeting is then dedicated to final discussion and voting. There is no limit to the number of nominations that the Selection Committee reviews each year.

Although Golf Canada solely funds the administration of the Hall of Fame as well as the Canadian Golf Museum and Archives, the organization does not influence the nominations or participate in the selection process.

As with any Hall of Fame, there will always be discussion and even criticism regarding the selection process, the honourees and the unsuccessful nominations. While not all nominations put forth to the Selection Committee of the Hall of Fame are successful, this in no way should diminish the contributions of those individuals nominated and supported by their friends, family or industry peers.

I know that I speak for all of the dedicated members of the Selection Committee when I say that we will continue to ensure that the most exceptional achievers are acknowledged for their own indelible marks on the game of golf in Canada.