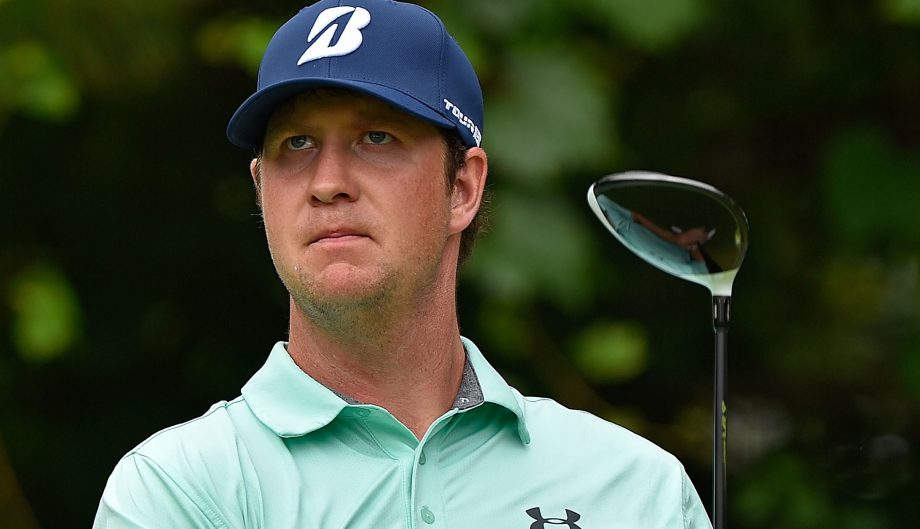 Hudson Swafford birdied on No. 18 to take a share of the clubhouse lead with a 7-under 65 on Thursday in the first round of the RBC Canadian Open.

Swafford two-putted on the par-5 18th to separate himself from a crowded top of the leaderboard on a rainy day that softened the fairways and greens of the normally firm Glen Abbey Golf Club.

“It’s gettable. It’s about as gettable as I’ve seen this golf course but it’s in great shape,” said Swafford. “The greens are perfect. So you can make some putts. I was just trying to give myself as many chances as possible; if the ball was 30 feet or two feet.

“That was the main concern today, just get it on the greens. Felt great with the putter. Really rolled it beautifully.”

Brandon Hagy was also 7 under, ahead of a five-way tie for second at 6 under. Tyrone Van Aswegen, James Hahn, Smylie Kaufman, K.J. Choi and Bubba Watson all shot 66.

Mackenzie Hughes of Dundas, Ont., was the low Canadian from the morning group, firing a 5-under 67 to enter a seven-way tie for eighth.

“If you hit it in the fairway, you can be aggressive,” said Hughes. “The few fairways I missed, I was just trying to make par and you have to be a little bit defensive.

“All in all it was a great day. Probably could be a bit better but I made a couple nice par putts, too. Overall, happy with my start.”

Amateurs Hugo Bernard of Mont-Saint Hillaire, Que., and Austin James of Bath, Ont., were at 1 under while Jared Du Toit of Kimberely, B.C. Ottawa’s Brad Fritsch and Mike Weir of Brights Grove, Ont., finished their rounds at even-par 72. Toronto’s Daniel Kim was 1-over 73.

There are a total of 17 Canadians competing in the national championship.