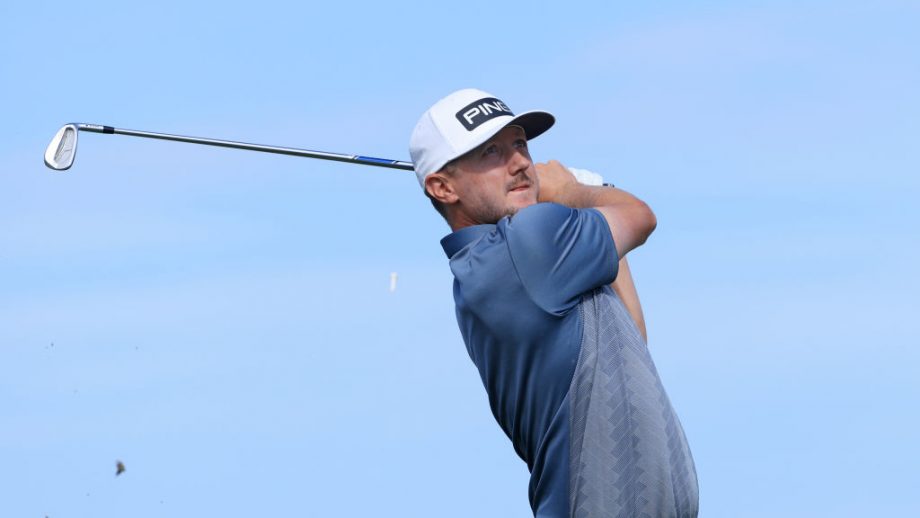 ST. SIMONS ISLAND, Ga. – Mackenzie Hughes secured a second place finish after firing 19-under at the RSM Classic. The Hamilton, Ont. native won the tournament in 2016 and finished just three strokes back of Talor Gooch.

“It feels like a long time ago now, that first win here,” said Hughes of his previous victory. “I had a lot of those same feelings coming down the stretch that I did then today. So it was really fun to be in the mix, that’s what you practice for and play for – to have a chance on Sunday, and [I] gave my best shot.”

The strong performance will likely keep him inside the top 50 in the Official World Golf Ranking at the end of the year.

“I came into this week 50th in the world, so top-50 year-end was a big goal of mine – get in the majors and some of those WGC events,” said Hughes. “Accomplished that goal. Came up a bit short of winning, but planning my schedule the rest of the year will be a lot easier just knowing I can bank on those big tournaments.”

The next PGA Tour event is set to commence January 6, 2022 in Hawaii.