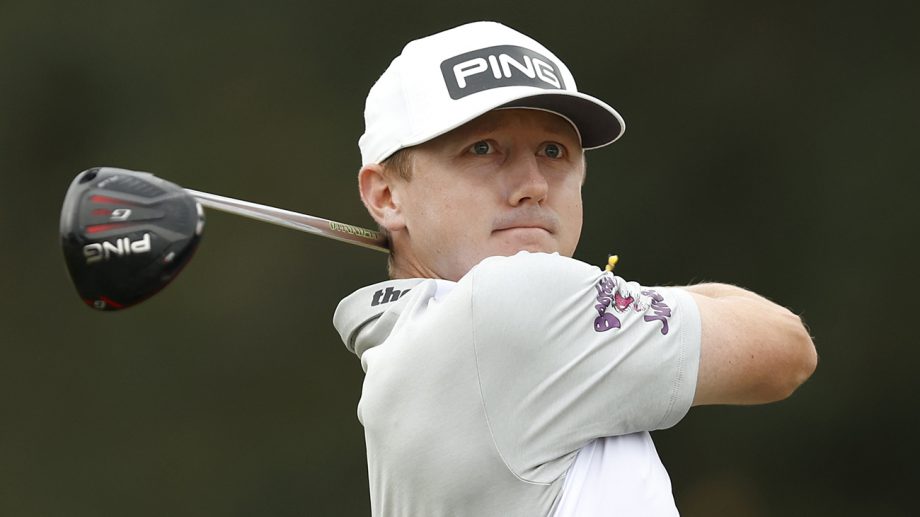 HOUSTON — Carlos Ortiz held off Dustin Johnson and Hideki Matsuyama by closing with a 5-under 65 to win the Houston Open on Sunday, becoming the first Mexican to win on the PGA Tour in 42 years.

He earned every bit of it, caught in a tight battle on the back nine with the world’s No. 1 player and Japan’s biggest star. Ortiz delivered the winner with a 6-iron to 8 feet on the par-5 16th. He had to settle for a two-putt birdie, and it held up when Johnson and Matsuyama narrowly missed birdie chances coming in.

Ortiz finished in style. Needing two putts to win, the 29-year-old holed a 20-foot birdie putt for a two-shot victory.

Mackenzie Hughes was the top Canadian, finishing six shots off the lead in a tie for seventh place.

Ortiz held back tears as he waited for his playing partners to putt. The victory sends him to the Masters next April. He was there a year ago to watch his brother, Alvaro, who qualified by winning the Latin American Amateur.

“It feels awesome,” said Ortiz, who grew up in Guadalajara and played at North Texas with Sebastian Munoz of Colombia, the most recent Latin American winner on tour. “This is like my second home. There was a bunch of people cheering for me, Latinos and Texans. I’m thankful for all of them.”

It was the loudest cheer for a winner since March. The Houston Open was the first domestic PGA Tour event that allowed spectators, with 2,000 tickets sold daily. They were treated to a good show.

The last Mexican-born player to win was Victor Regelado, who captured the Quad Cities Open in 1978.

Johnson was making his first start since the U.S. Open after a positive coronavirus test knocked him out of the CJ Cup at Shadow Creek and the Zozo Championship at Sherwood.

After opening with a 72, Johnson rallied with two rounds of 66 and a closing 65. His one regret would be the 16th hole. Tied for the lead, Johnson fanned a 7-iron for his second shot on the par 5, leaving a tough chip to 18 feet and a birdie putt that grazed the left edge of the cup.

Johnson had another birdie putt catch the lip on the next hole.

Matsuyama briefly tied for the lead with birdies on the 16th and 17th, making a 15-footer on the 17th just moments before Ortiz made his birdie on the 16th.

Sam Burns, the 54-hole leader, had a 72 and Jason Day closed with a 71. Neither was a factor for much of the day. This was about Ortiz holding off two players with plenty of experience winning and tasting it for the first time.

Mackenzie Hughes, from Dundas, Ont., was the top Canadian in the tournament, leapfrogging Conners and scoring a 63 — the lowest final-round score of his PGA Tour career. His previous low was a 65 at the 2018 John Deere Classic. Hughes ended the Houston Open tied for seventh place.

“It really felt like a relatively stress-free 63, which you can almost never say,” Hughes said. “It’s pretty rare to say that. Yeah (I) left a few putts out there that would have been really nice to make. Just really thrilled with the round.”