Hunter Mahan’s schedule iffy with baby on the way 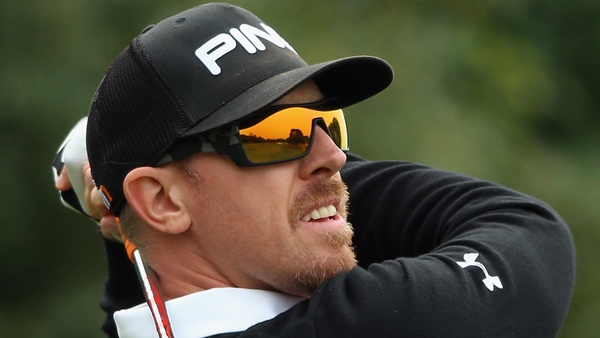 KAPALUA, Hawaii – Hunter Mahan is a Californian and predictable when it comes to his PGA Tour schedule on the West Coast. He has played Torrey Pines, Pebble Beach and Riviera every year dating to 2007, a streak that probably will end.

Mahan’s wife, Kandi, is expecting their second child in the middle of that stretch. He knew he could count on the Hyundai Tournament of Champions at Kapalua. After that, it’s up in the air. His plan is to not have one.

“I’m just going to play my schedule and make adjustments from there,” Mahan said. “It’s too hard to figure out.”

He is scheduled to play the Phoenix Open, Farmers Insurance Open, AT&T Pebble Beach National Pro-Am and the Northern Trust Open. He is not expecting to play them all.

“Whenever the baby falls is where he’s going to fall,” Mahan said.

Give him a choice, and the one tournament he would hate to miss is Riviera.

“I love that place. I love that golf course,” Mahan said. “It’s the end of a four-week stretch. It’s the one tournament I want to be in good shape. I enjoy it and really want to win there.”

But baby comes first. Remember, Mahan was leading the 2013 RBC Canadian Open when he left after 36 holes because his wife went into labour.