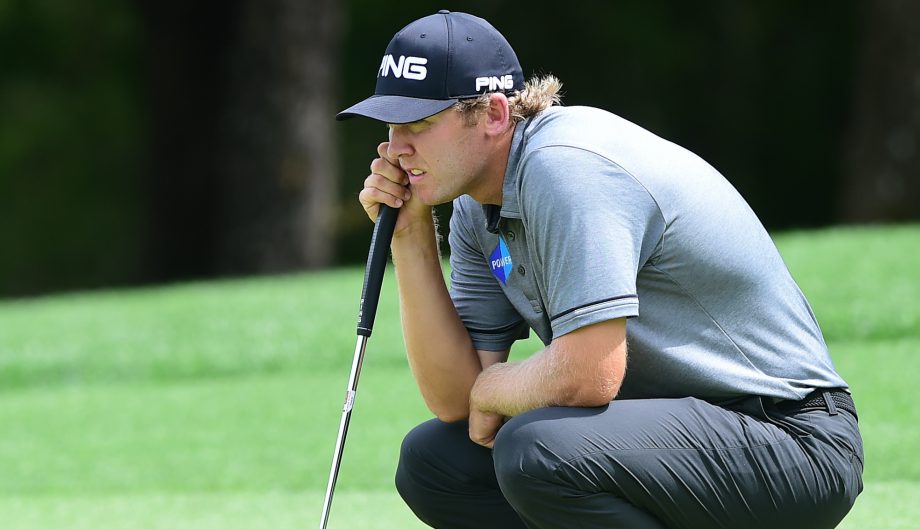 Billy Hurley III and Seamus Power of Ireland were atop the leaderboard after a day of wind, rain and a second round at the Wells Fargo Championship that didn’t finish.

A violent storm overnight and into Friday morning dumped nearly 2 inches of rain on Eagle Point Golf Club and forced a three-hour delay. Hurley had a 3-under 69, while Power shot 71 and joined him at 5-under 139.

Jon Rahm of Spain was among those one shot back.

Dustin Johnson, in his first tournament since his slip down the stairs that knocked him out of the Masters, was 2 over for the round, five shots behind. He was through 13 holes.

Phil Mickelson made double bogey on his last hole for a 72 and was at 143.

Canadian’s Nick Taylor and Mackenzie Hughes are both T12 at -3.

See who finished their round and the full leaderboard here.