I’ll Carry For You: Artist pens tribute to Henderson sisters 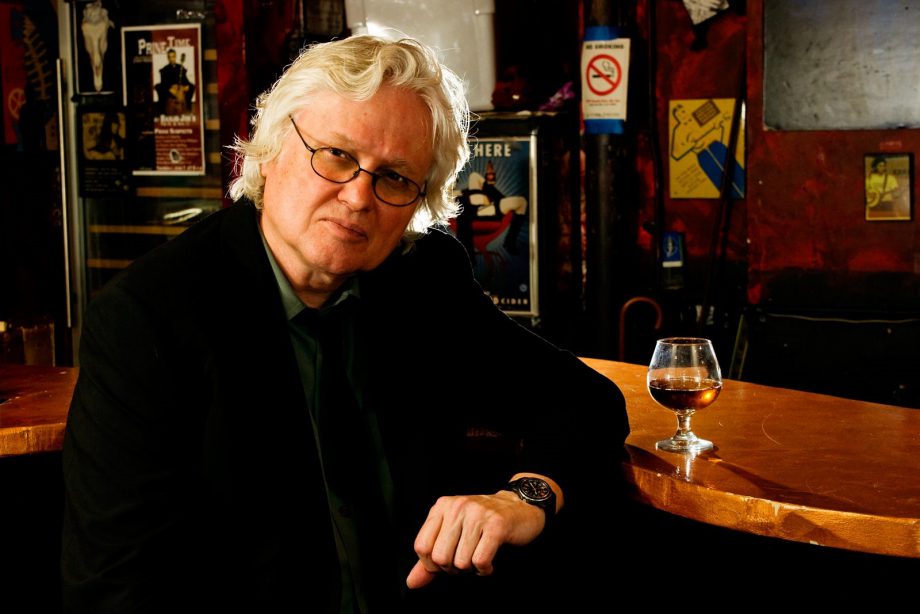 There’s nothing so beautiful as sisterly love.

In less than two weeks, Canadian siblings Brooke and Brittany Henderson are set to team up, on the fairways of Rio, as golf returns to the Olympics for the first time since 1904. The Henderson’s hope their passion for the sport — and their love for each other — gives them an edge as they go for gold in Brazil.

When he’s not on tour or crafting another chart-topping song, one of Chip Taylor’s favourite things to do is watch golf. “I especially love the women’s tour and rooting for the Henderson sisters,” says the recent Songwriter’s Hall of Fame inductee.

Taylor, best known for the hits “Wild Thing” and “Angel of the Morning,” has had his compositions covered by the likes of Janis Joplin, Aretha Franklin, Dusty Springfield and Frank Sinatra; he gets chills whenever he pens a song with staying power. The story of the Henderson sisters recently inspired the songwriter’s muse. About three years ago, he started to watch YouTube videos of the Canadian golfers. “I thought they were terrific together,” he recalls. “Brooke had this amazing powerful swing. I was rooting for her to make it. I’ve followed her career since and then I started to write some songs about them.”

Chip’s EP I’ll Carry for You released just two weeks ago on Train Wreck Records features a batch of songs that give him the chills. Brooke and Brittany’s deep-rooted love for one another inspired the title cut. In this song, Taylor sings:

Born James Wesley Voight in Yonkers, New York, the songwriter says Brooke and Brittany’s journey to the LPGA captivated him from the start. “The story is just so amazing,” he says. “How kind they are together … you can just see their love for each other when they are going around the golf course.”

The 76-year-old songwriter feels a similar bond with his two siblings; his brothers are Academy Award winning actor Jon Voight and Barry — one of the foremost geologists in the world in the area of interpreting volcanic activity. While his brother Jon did not caddy for him, he always walked with him when Chip competed in junior tournaments and offered moral support and encouragement.

Taylor’s love for golf came naturally. Taylor’s dad was a golf professional. Chip played in many amateur tournaments during his formative years and he turned pro a while before he found success in the music business. His adopted name originated because he was so good around the greens.

“My dream was music, but I loved golf,” he concludes. “These days, whether I’m on the road, or making a new album, I’m always trying to catch up on golf … that is my relaxation.”