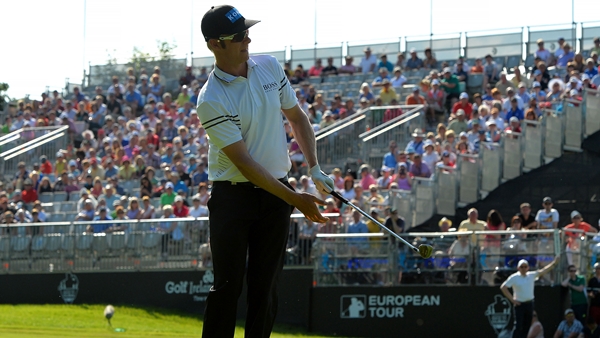 CORK, Ireland – Mikko Ilonen opened up a two-stroke lead at the Irish Open at the end of the second round as Rory McIlroy failed to make the cut by one shot.

Ilonen added a 2-under 68 to his opening round course record of 64 to move to 10 under on the Fota Island Resort course.

The 34-year old Finn birdied his opening hole but then stalled with eight straight pars ahead of an inward half that included four birdies.

McIlroy’s second round 68 was a mix of a 10th hole eagle, six birdies and a double bogey at No. 4.