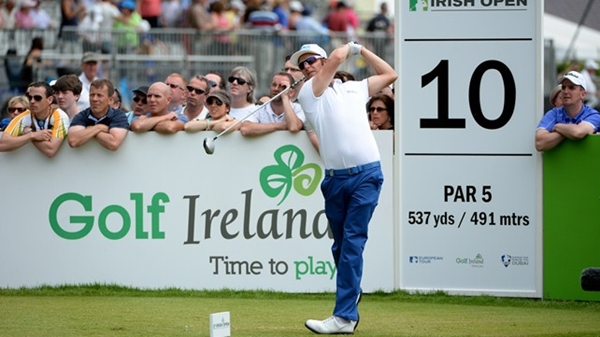 CORK, Ireland – Mikko Ilonen shot a final round 70 on Sunday to win the Irish Open by 1 stroke after leading from start to finish.

The 34-year old Finn celebrated his 300th European event and his fourth tour victory with an overall 13-under 271 on the Fota Island course.

Italy’s Edoardo Molinari shot 67 to take second on 12 under.

Local favorite Graeme McDowell never appeared in the hunt for his first Irish Open success, posting a 71 to finish three shots behind Ilonen.

Molinari, along with the England duo of Danny Willett and Matthew Baldwin, secured the three spots available for next month’s British Open at Royal Liverpool.