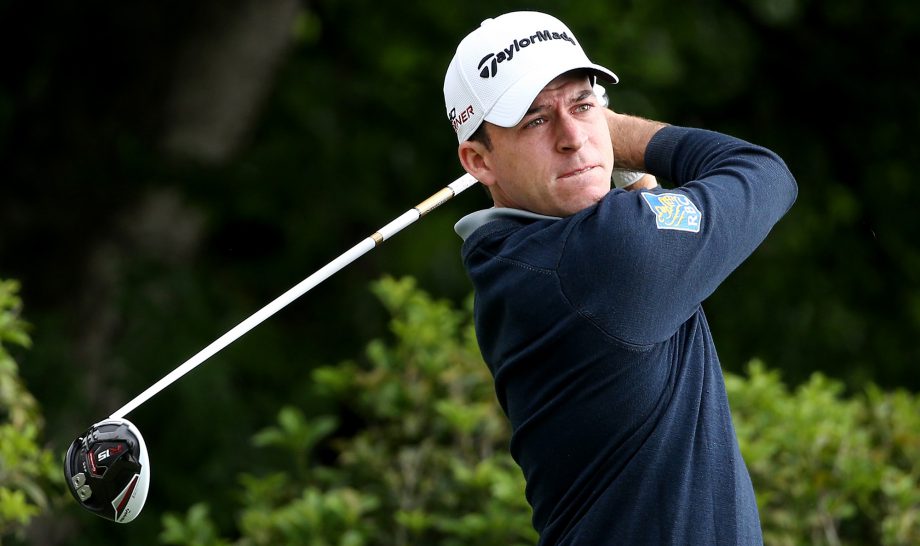 If you polled any number of Canadian golf fans in October, asking who the next Canadian winner would be on the PGA TOUR, the percentage who selected Nick Taylor would likely have been low.

It was definitely not because he wasn’t talented enough.  Canadians also believed in the 26-year-old.  It was just long-standing PGA TOUR members such as Graham DeLaet and David Hearn seemed due for a victory.  But one Sunday in November, Taylor trumped them all, capturing The Sanderson Farms Championship by two shots.

Taylor talks about his victory, being an inspiration, and why his Twitter biography says he is one of the “top five Mario Kart N64 players in the world.”

On who he called first after his win:

There was so much crazy stuff going on.  I left my phone in my golf bag, so there was probably half an hour before I got to call anybody.  I called my wife Andie (Taylor and Andie have been together for seven years and got married in May 2014) after the trophy ceremony.  She was on pins and needles waiting for me to call.  She knew what was going on.  She was crazy excited … there were tears.

No big purchases from the winnings yet; I don’t really need anything!  I already have a car, but we’re looking at buying a condo in Scottsdale. On the tournament he was most excited to get into: The Waste Management Phoenix Open.  It kind of lived up to everything; it was so intense.  The most equivalent for nerves was when I teed off at my first U.S. Open at Torrey Pines in 2008.  There were probably 10,000 people around that first hole.  And at no.16 (at TPC Scottsdale), I think I was more pumped up because if you don’t hit a good shot, the crowd is relentless.

On being an inspiration for his fellow players:

It’s not uncommon for players who are my age, who played on the Vancouver Golf Tour or PGA TOUR Canada to say how inspiring it’s been to see the steps I’ve taken, or how fast things have happened.  It’s cool and humbling to hear guys say, “watching you do what you’ve done has inspired me to keep working hard and to get to that level too.”

On how Golf Canada has helped develop golf talent:

If you look at the new wave of guys coming out, a lot of them have been involved with Golf Canada.  Derek Ingram has done a really good job.  They’re improving every year.  It’s good to see, and the results are showing for themselves.  A lot of guys are doing well now.

On who he’d most like to play with on the PGA TOUR:

I’d obviously love to play with Tiger, just to have that experience.  Even when he’s struggling he still has the crowds and the aura of Tiger Woods.  I’d also love to play with Rory again too (Taylor and McIlroy played together at the 2009 U.S. Open at Bethpage Black).

On where he was when Mike Weir won The Masters:

I was watching at home with my dad and my brother.  I was into golf then, in grade nine, so I was starting to get into golf but I was still into other sports.  It was one of the first times that I was really into watching The Masters.  From then on, that was the week to watch golf.  It was really memorable.

On how he became so good at Mario Kart:

The last two-and-a-half years of college we (roommate and fellow golf professional Kevin Spooner) played a lot.  When it was pouring rain and after class, we were just playing Mario Kart.  It’s pretty nerdy, but we became extremely good.  There have been a lot of people who have chirped me or challenged me, but I haven’t come across anyone in Canada who can beat me.  There isn’t an official ranking – I made that up – but it’s legit.  The last time I played was Christmas break.  There were people there who thought they were pretty good, but I just smoked them.